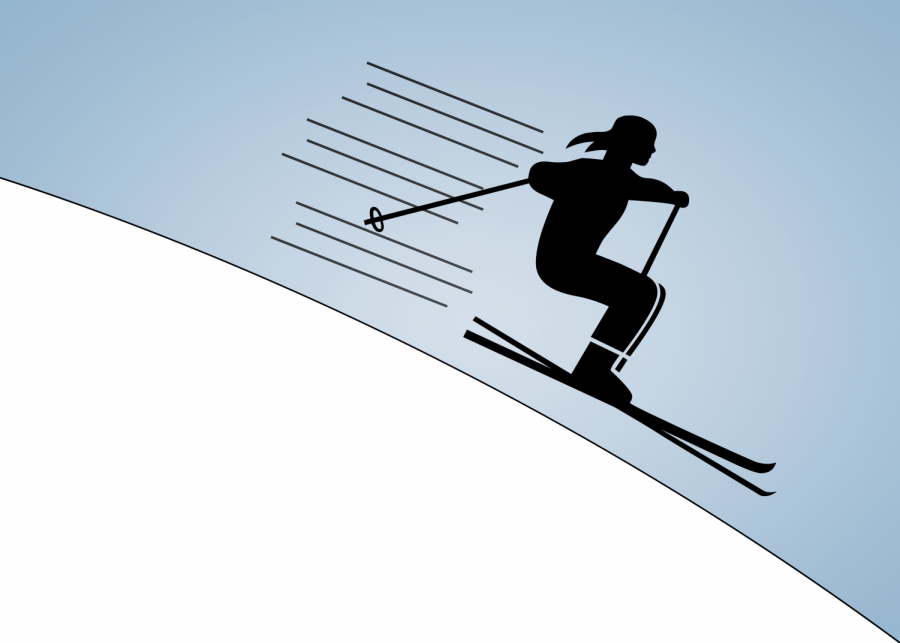 In her final Olympic games, Lindsey Vonn claimed the bronze medal in women’s downhill skiing and finished sixth in the women’s Super-G event. Pyeongchang did not provide Vonn the storybook ending her fans hoped for, but seeing her rise to the podium once more after missing the 2014 Olympics in Sochi due to injury provided some taste of glory. Despite the relatively disappointing finish, Vonn remains one of the most decorated skiers ever.

I will admit I am not an expert on skiing, but Vonn’s trophy case speaks for itself. Gold and bronze medals from the 2010 Olympics in Vancouver. A 2009 World Championship gold medal. Four overall World Cup titles, along with 16 other championships since the 2008 season and 81 victories in World Cup competition to complement many more trips to the podium. One could argue that Vonn’s competitive record should warrant recognition as the greatest skier of all time.

Of course, objective metrics are no obstacle to acknowledging Vonn’s greatness. On the other hand, sexism is.

Society seems to have trouble recognizing female athletic achievement, especially when it may surpass male accomplishments. For instance, the UConn women’s basketball team has unequivocally been the most dominant dynasty in the history of sports. As of March 1, the Huskies have won 181 times while losing just two games since the 2013-14 season. That record includes three national championships and two perfect seasons. Nevertheless, many critics would hesitate to call them the greatest college basketball team compared to the men’s teams at Duke or Kentucky.

In Vonn’s case, she easily surpasses the American competition. The best male skier of Vonn’s generation to represent the stars and stripes is Bode Miller, who holds six Olympic medals (including one gold) but just 33 World Cup victories — less than half of Vonn’s world cup total. Miller, nor any other American, stands in Vonn’s path. Only Ingemar Stenmark, a male Swedish skier from the 1970s and 1980s, can lay claim to the title of greatest skier of all time. Stenmark only surpasses Vonn by virtue of five World Cup victories and one more Olympic gold.

Asking “what if” in the world of sports is often unreasonable, but had Vonn not torn her ACL and MCL and lost the chance to compete in the 2014 Sochi Olympics, she likely would have bolstered her already impressive resume. Perhaps this would have pushed Vonn past Stenmark on the Mount Rushmore of alpine skiers.

Ultimately, any sport’s debate of who is the greatest of all time should boil down to the athlete’s achievements across competitions, the longevity of his or her career, and — to an extent — name recognition of the athlete from those outside of the sport. Gender should not factor into this equation for skiing.

Lindsey Vonn is one of the greatest skiers ever, just as Serena Williams is to tennis, and Maya Moore is to basketball. Without comparing men’s and women’s downhill times and reviewing the technical details of skiing, it is worth mentioning that across all sports, greatness ought to transcend male or female distinction.

What makes athletes truly great is that their performances captivate and inspire us. In any sport, it’s incredibly difficult to break away from the field and reach the pinnacle. Rather than qualifying Vonn’s achievements, or that of any athlete, we ought to celebrate and recognize their success.