‘Erasure’ of the Tulsa race riot as told by Dr. Scott Ellsworth 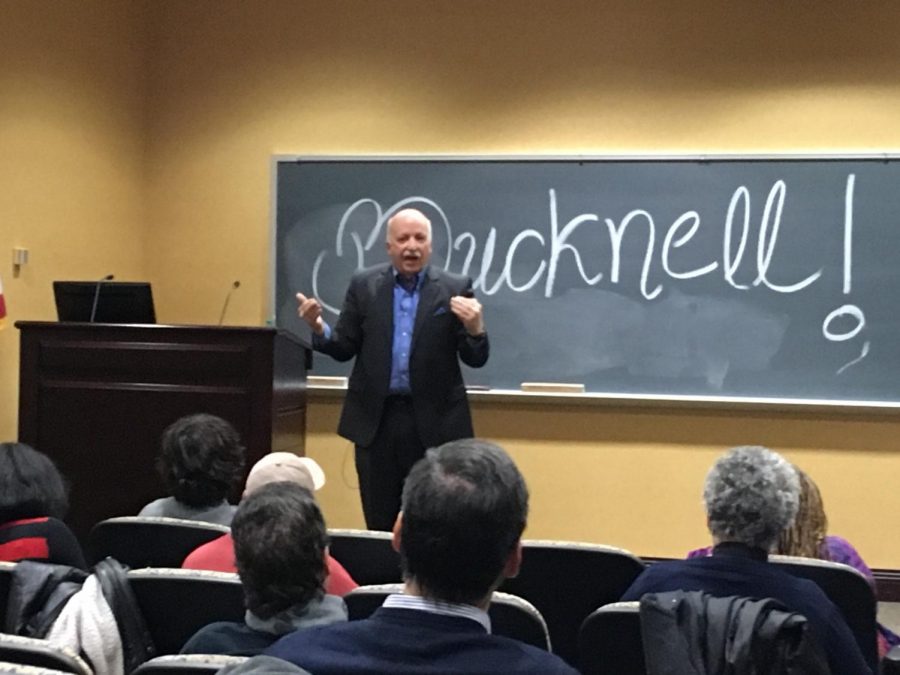 The Griot Institute for Africana Studies continued its 2018 spring lecture and performance series, “Erasure: Blackness and the Fight Against Invisibility” on March 7. Erasure is defined as “the deliberate removal of the African American past, their contributions, their culture” and each speaker thus far has provided a different perspective on how this continues to occur today.

The series welcomed Dr. Scott Ellsworth, a professor of history at the University of Michigan and author of “Death of a Promised Land.” Ellsworth centered his talk around the 1921 race riot in Tulsa, Okla. Having grown up in Tulsa himself, Ellsworth directly experienced the erasure of this event from historical memory.

Ellsworth attended Reed College in Portland, Ore. where he wrote his thesis on the Tulsa riot. He later turned that into his book while attending Duke for graduate school.

The riot was a horrific event that consisted of dozens of fatalities and the destruction of over one thousand black homes and businesses, with many neighborhoods obliterated. Ellsworth referred to it as “the worst incidence of racial violence in all of American history.”

During this time period, Tulsa was a young town vying for new business. After the riot, the white business leaders wanted to spread the word that everything was “back to normal” in Tulsa. They promised to work on rebuilding the black community, but that did not happen.

Following the event, people attempted to protest against the suppression of the story, but were faced with much opposition. “People were threatened to keep this story quiet,” Ellsworth said.

Ellsworth himself had trouble gathering information about the event as he was researching for “Death of a Promised Land.” Ellsworth told of an instance where he was immediately hung up on by a police officer when he was calling the station seeking information on the Tulsa riot of 1921.

“I think that what makes the Tulsa story unique in this series is that one can see how the story was suppressed and then one can see how it got out again. The evidence is all there,” Ellsworth said.

Ellsworth affirmed that although the race riot eventually gained entry into international news, it still has yet to earn a place in common historical memory. He ended his talk urging students to search for other events that may have escaped historical significance and “only exist in people’s memory.”