Fraternity star realizes he has a month left of school, enters existential crisis 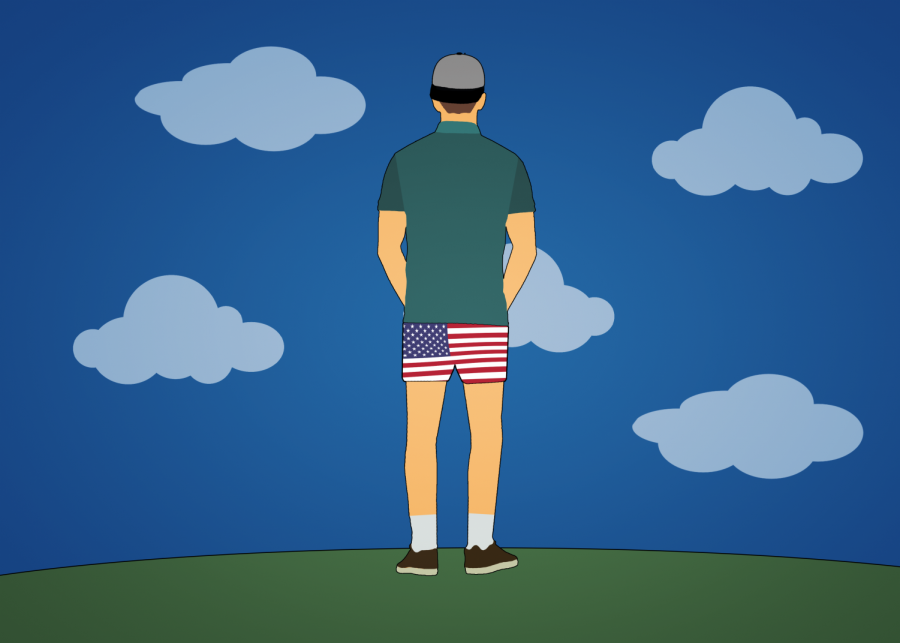 With the ides of March having passed and the beginning of April rapidly approaching, Broc Send ’18, came to the realization that he will be leaving the University this coming May. In the face of this epiphany, Send entered a deep depression, locking himself in his room and listening to “Mr. Brightside” by The Killers on repeat.

To capitalize on his last few days at the University, Send planned an extensive schedule of “total frat moves,” including binge-drinking alcohol before, during, and after class, burning bridges with everyone except his frat bros, and shotgunning a beer when his name is called during graduation.

“I’m not even sure if I’ve finished all of my CCCs,” he reportedly pled to his academic advisor in hopes of becoming a fifth year. To his dismay, he’d completed everything from his lab science to his integrated perspectives course by the end of his sophomore year.

His now ex-girlfriend, Sarah O’Shea’18, was in shock to learn he wanted to break up with her, as only a month ago they were talking about getting an apartment together upon graduation.

“He told me ‘Senioritis is for the boys,’ and I’m not really even sure what that means,” O’Shea said while holding back tears.

Send and his bros have established a Gofundme to support their final escapades. Any and all donations are welcomed and appreciated by “the boys,” including beer, Patagonia pullovers, and caf swipes.