Beyond the Bison: 2018 NHL Stanley Cup playoffs first round preview and predictions 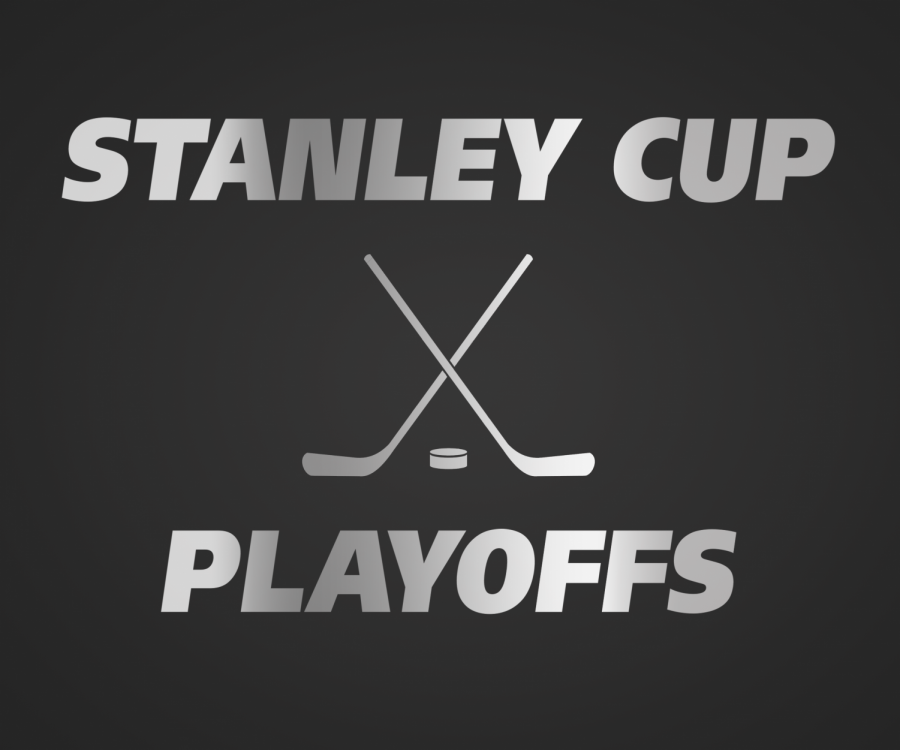 When the NHL season started a long six months ago, each team had hopes of hoisting Lord Stanley’s Mug overhead and drinking champagne out of the top bowl come June. Today, 16 of the 31 teams are left standing with the 2018 Stanley Cup playoffs now underway. The 2017-2018 regular season was filled with storylines, surprises and seven teams who will participate in this year’s playoffs that did not make the playoffs last year.

Perhaps the most notable new playoff team is the Las Vegas Golden Knights – the first expansion team in 38 years to make the Stanley Cup Playoffs in their inaugural season. The Golden Knights not only made the playoffs, but also won the Pacific Division, and they will face the Los Angeles Kings in the first round. The teams split their season series at two games apiece. The X-factor in this series will be the performance of veteran Kings’ goaltender Jonathan Quick. A two-time Stanley Cup winner and a Conn Smythe trophy winner with a .921 career playoff save percentage, Quick is one of the most reliable goalies in the playoffs this year.

The Nashville Predators are a favorite to make it back to the Stanley Cup Championship after falling just short last season. The Predators lineup is filled with talent that most teams dream about, consisting of Filip Forsberg, Viktor Arvidsson, and P.K. Subban. They are deep both offensively and defensively, backed by stellar goaltender Pekka Rinne. The Predators will play the Colorado Avalanche, who finished dead last in the NHL last season. The Avalanche will have their hands full with the Predators in this series and I don’t see them posing any problems for the Predators.

The Winnipeg Jets, from the second spot in the Central division in the Western Conference, will face the Minnesota Wild who earned the third spot in the Central Division. The Wild enter the series riddled by injury. The Wild’s injuries on defense may prove to be a weakness, as Winnipeg’s balanced scoring attack will be quite a test for Minnesota.

The last matchup in the West features the second and third seeds in the Pacific: the Anaheim Ducks versus the San Jose Sharks. The Ducks enter the playoffs as one of the hotter teams in the West, winning eight of their last ten games of the season, but the health of their goaltender John Gibson is a source of concern.

Moving on to the Eastern Conference, a case could be made for each team to finish as conference champions. The Tampa Bay Lightning just edged out the Boston Bruins for first in the conference and will face the New Jersey Devils. The Lightning may have the deepest offense in the league, led by Nikita Kucherov and Steven Stamkos. The duo will look to challenge Devils backup goaltender Keith Kincaid, who has played phenomenally in the final month of the season.

The Boston Bruins will play against the Toronto Maple Leafs in a rivalry matchup that includes two original six teams. The Bruins are high on everyone’s list of Stanley Cup favorites, and rightfully so, but the Leafs are right there behind them. It will be exciting to see the chess match of a game that will go on between the head coaches when setting lines.

The Washington Capitals, the Metropolitan Division winners, will face the first wild card seed, the Columbus Blue Jackets. Alexander Ovechkin continues to solidify himself as one of the greatest scorers of all time by leading the NHL with 49 goals, and veteran scorers T.J. Oshie and Nicklas Backstrom have also contributed on the offensive end of the ice. The Capitals just have too much star power for the Blue Jackets, who will have their toughest challenge of the season yet in this series.

Many are calling the series between the Philadelphia Flyers and Pittsburgh Penguins the must-watch series of the first round. It’s no secret around the NHL that the Pennsylvania-based teams and fan bases despise each other. The Penguins hope to capture their third championship in a row, while the Flyers hope to win their first Cup since 1975. The plethora of fire power and the true rivalry will set up another epic postseason clash between these two teams.