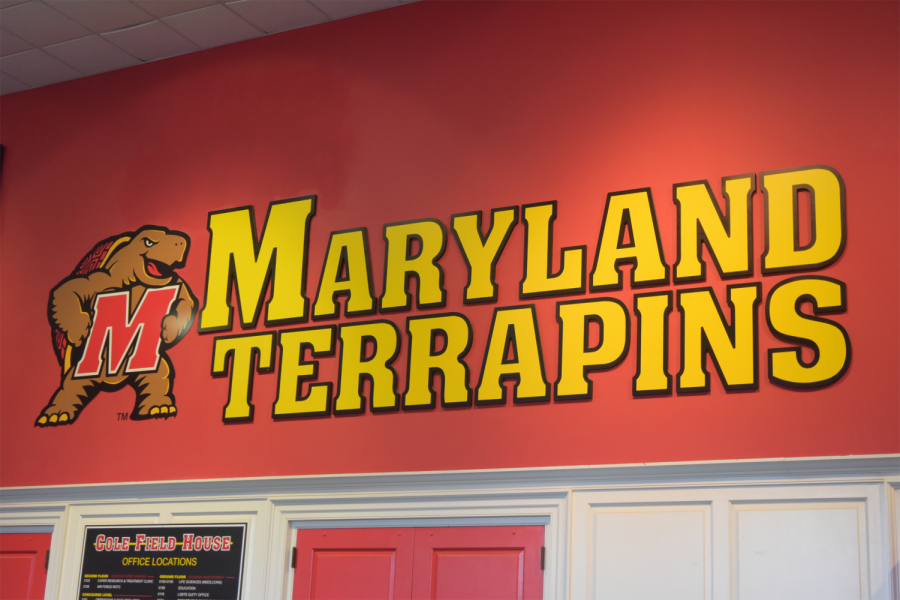 The death of University of Maryland offensive lineman Jordan McNair during an off-season workout has inspired several current and former staff members and players to draw attention to what is apparently a long-standing toxic culture fostered by program’s head coach D.J. Durkin and head strength and conditioning coach Rick Court.

McNair, who was 19 years old at the time of his death, collapsed on May 29 while running a series of 110-yard sprints.  Teammates reported McNair was demonstrating signs of extreme exhaustion and had difficulty standing up towards the end of the set. Forty-five minutes into the workout, McNair had a seizure. It would be nearly another hour before a 911 call was made reporting the sophomore as “hyperventilating after exercising and unable to control his breath.”

Between collapsing and the 911 call, multiple sources report hearing head athletic trainer Wes Robinson yell, “Drag his ass across the field!” Unable to walk on his own, athletic trainers reportedly interlocked his legs with theirs and continued walking as an “active recovery” instead of being cooled off through ice baths.

He was reported to have a body temperature of 106 degrees upon arriving at the hospital and died two weeks later of what appears to be heatstroke.

Billy Murphy, the attorney representing the McNair family, called the lack of response in the hour between the seizure and the 911 call “an utter disregard of the health of this player, and we are extraordinarily concerned that the coaches did not react appropriately to his injury.”

This negligence towards McNair’s physical well-being reflects what appears to be a long-standing tradition of the treatment of players under Durkin.

A former defensive end and outside linebacker for Bowling Green, Durkin’s resumé shows a substantial history of working with collegiate football powerhouses such as Michigan, Florida, Stanford, and Notre Dame since transitioning to coaching in 2001.

Colleagues report Durkin was eager to shape Maryland’s program to his vision, but that the culture that has accompanied his reign is blatantly toxic. In Durkin’s two years as head coach, the program has seen massive turnover in losing over 20 players and seven staff members.

Accounts from those remaining reveal heartbreaking stories of abuse at the hands of their coach, including verbal attacks, ignoring injured players’ needs for accommodation, public degradation, and being forced to eat in excess until vomiting.

Malik Jones, a former defensive lineman under Durkin that has since transferred to Toledo, has been particularly public in sharing his experiences.  The deciding moment to transfer was following an altercation after Durkin saw Jones smiling during a team meeting.

“He basically got in my face, was pointing his finger in my face and calling me explicit names and things of that nature,” Jones said. “I’m not going to let a guy bully me. He called me a b—- and stuff like that. I’m not going to tolerate that.”

But Durkin is not the sole culprit in the creation of this culture.

Multiple sources claim that Court also extends the hostile environment into his sector as well. A former colleague of Durkin at Bowling Green, Court has been accused of bullying players by humiliating them in front of their teammates, becoming physically aggressive, and attacking them verbally.

A former staff member described Court as “a very aggressive, in-your-face, matter-of-fact” coach who “would use any language he deemed appropriate to get a response or move your needle.”

“He’s really in your face.  He’ll call you [expletives] … He’ll single people out he doesn’t like, which is a common practice here,” a current player said.

The duo has been reported to feed off of each other and are equally responsible in creating the program’s culture.

“They usually target and pick a couple of people they think are soft and go after them,” another player said.

“Guys are run off.  They’ll have them do specific finishes at the end and do harder workouts or more workouts just to make their lives miserable here,” the first player said. “He’s kind of Durkin’s tool to accomplish that. He’s the guy people hate, and that way Durkin doesn’t have to take the blow for it.”

McNair’s family, along with former and current staff and players, claim this culture of brutality is partially to blame for his death.

“It shows a cultural problem that Jordan knew that if he stopped, they would challenge his manhood, he would be targeted,” a current player said.

Durkin and Court have since been placed on leave, and the case is being actively investigated by the University of Maryland and a third-party.