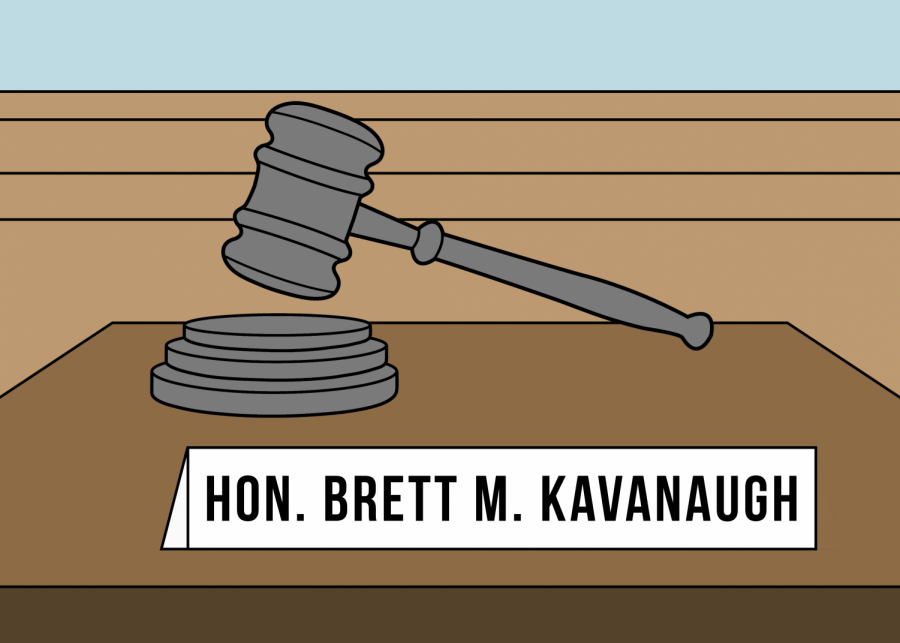 Four years ago, the United States Court of Appeals for the D.C. Circuit handed down its ruling on the SeaWorld of Florida, LLC. v. Perez case; trainer Dawn Brancheau’s tragic death during a performance with killer whale Tilikum underscored a supreme deficiency of safety precautions for SeaWorld’s employees. Brancheau was the third of a series of deaths associated with Tilikum, where accidents appeared to have been easily avoidable, had SeaWorld followed the abatement recommendations previously provided by the Secretary of Labor. The court ruled 2-1 against SeaWorld, asserting that “the hazard arising from trainers’ close contact with killer whales in performance is preventable,” and that “SeaWorld could have anticipated that abatement measures it had applied after other incidents would be required.” The third judge remained unconvinced by this ruling, sloppily comparing it in his dissent to various high-contact sports and asserting that “the bureaucracy at the U.S. Department of Labor has not traditionally been thought of as the proper body to decide whether to ban fighting in hockey, to prohibit the punt return in football…or the like.” This is one of dozens of limp, misleading contentions of President Donald Trump’s newest Supreme Court nominee and professional charlatan, Brett M. Kavanaugh.

Unfortunately, thanks to Senate Minority Leader Chuck Schumer’s uniquely spineless brand of ­“bipartisan” politics (exemplified by his fast-tracking the confirmations of 15 of Trump’s federal court appointments in exchange for a long weekend at home), Kavanaugh is essentially a done deal. Despite his previous comments regarding the Roe v. Wade (1973) decision as “settled law,” he has not provided any comprehensible opinion on the case itself, nor has he discussed whether he believes a sitting president could be indicted on federal charges. He has expressed opposition to the Affordable Care Act, Consumer Financial Protection Bureau, and net neutrality, and he has frustrated the ability of federal agencies like the Environmental Protection Agency to combat climate change. He implied that he would seek to overturn United States v. Nixon (1974) and other cases that limit the powers of the President. In 2015, he called the National Security Agency’s mass surveillance of telephone metadata “entirely consistent” with the Fourth Amendment. The judicial history of this man is a truly unsettling mélange of destruction of the social safety net, capitulation to corporate interests, and general apathy towards the rights of the average American.

Yet, public scrutiny has avoided these disturbing aspects of Kavanaugh’s legal career. Normally observant news organizations like The Wall Street Journal and The New York Times have largely cowed to publishing cloying, weak, “investigative” pieces on the nominee’s carpooling schedule and basketball abilities. Not that honest, insightful journalism would jeopardize his standing in any way; like all Trump appointees, Kavanaugh enjoys and will continue to enjoy profound endorsement by conservative voters, with only the mildest of pushback from the submissive Democratic establishment. He’s inescapable, and he’ll help provide the Trump administration with whatever legal justification it needs to continue its crusade against women, minorities, limited government, and the poor.