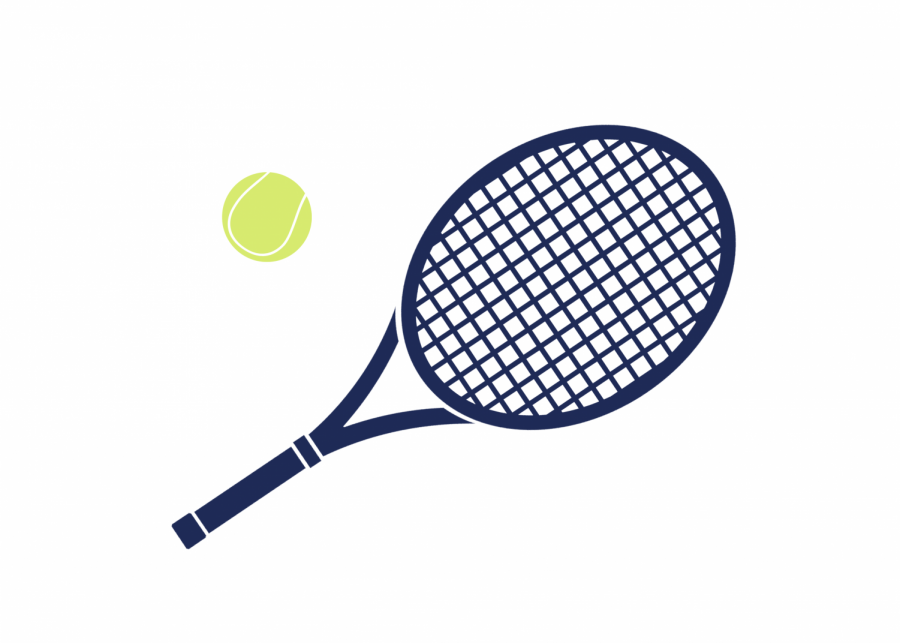 The 2018 U.S. Open women’s final ended in what may be one of the most memorable moments in sports for the year. Heated exchanges between umpire Carlos Ramos and Serena Williams cost the tennis star a game loss and fines amounting to $17,000. Williams’ opponent, 20-year-old Naomi Osaka, became the first Japanese player to win a major singles tennis title after topping Williams 6-2, 6-4.

The conflict began in the second game of the second set, when Ramos issued a warning for a code violation for receiving coaching, a practice prohibited in Grand Slam matches. Williams was quick to respond, saying she would “rather lose” than cheat and demanded an apology for assuming she would do such a thing.

Already behind in the match, Williams broke Osaka’s hold only once by coming up 3-1 in the second set. Her momentary improvement was immediately followed by a poor game that ended in Williams smashing and destroying her racket on the court. This led to Ramos issuing a second violation for racket misuse and would set Osaka ahead one point for the next game. Upon realizing her opponent’s advantage, Williams again demanded an apology and called Ramos a “thief” for “[stealing] a point.” This drew a third code violation, costing Williams the game and boosting Osaka’s set lead to 5-3. Osaka proceeded to take the next game as well, earning her the tournament championship.

Her victory was met with an adverse reaction from the audience, many of whom were hoping so see Williams continue her champion legacy. Thousands of fans jeered and booed as Osaka received her trophy standing next to her opponent, whom Osaka claims is one of her idols. This moved both Osaka and Williams to tears, but the seasoned professional was quick to comfort the new champion and addressed the crowd saying, “I know you guys were here rooting, and I was rooting, too, but let’s make this the best moment we can … We’re going to get through this, and let’s be positive. So congratulations Naomi. No more booing.”

Osaka did acknowledge the evident disappointment in her speech.  Through teary eyes, she apologized to the crowd, saying she knew “everyone was cheering for [Williams] and [she is] sorry it had to end like this.”

Williams’ praise for the Osaka’s “great deal of class and sportsmanship” earned her a shout-out from Katrina Adams, the United States Tennis Association chairman of the board and president .

At 36-years-old, Williams’ performance shows she remains one of the best athletes of our time.  She has made no announcement of retiring, but is becoming increasingly busy with family life after giving birth to her daughter during the tournament last year. Nonetheless, it doesn’t appear she has any desire or plans to stop soon.