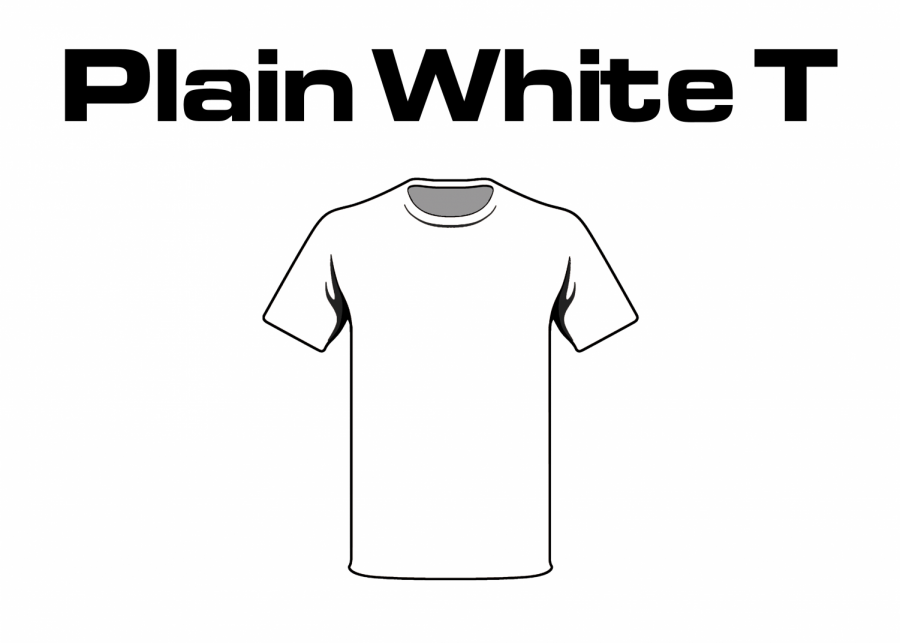 Members of the University community were confused when the Plain White T’s were a no-show at the Univeristy’s annual Fall Fast on Sept. 14, and many more were perplexed by the graying, out-of-shape band that took their place on stage. According to those in attendance, Fall Fest was hijacked by interloping indie instrumentals. The story began the same way it ended, with hordes of more-than-tipsy college students and sentimental college professors yearning for the golden years.

“The Plain White T’s are a great example of the five stages of grief,” Associate Professor of Psychology Nick L. Back said.

Denial: Many refused to believe that the group playing was not the same band who wrote the smash hits “Hey There Delilah” and “Rhythm of Love,” and tried to uneasily sway to the incessant screeching that filled the Gerhard Fieldhouse. Eventually, sources claim, they all gave up.

Anger: Mobs swarmed the Fieldhouse as tensions rose over the band’s disappearance. Some tore at their instruments and others raided the alcohol section, exacerbating the raucous crowd.

Depression: A sense of sorrow washed over the crowd and even more kegs were opened.

Acceptance: “You know, these middle-aged wannabes aren’t so bad after all,” Hitcherson said after finishing his 10th cup of beer.

To say that Fall Fast was an emotional roller coaster would be an understatement. Those who attended the concert have lamented on the tragedy, hoping that maybe next year they will be blessed with possibly the best early 2000s pop concert of 2019.