Beyond the Bison: Suspect charged in murder of champion Iowa State golfer 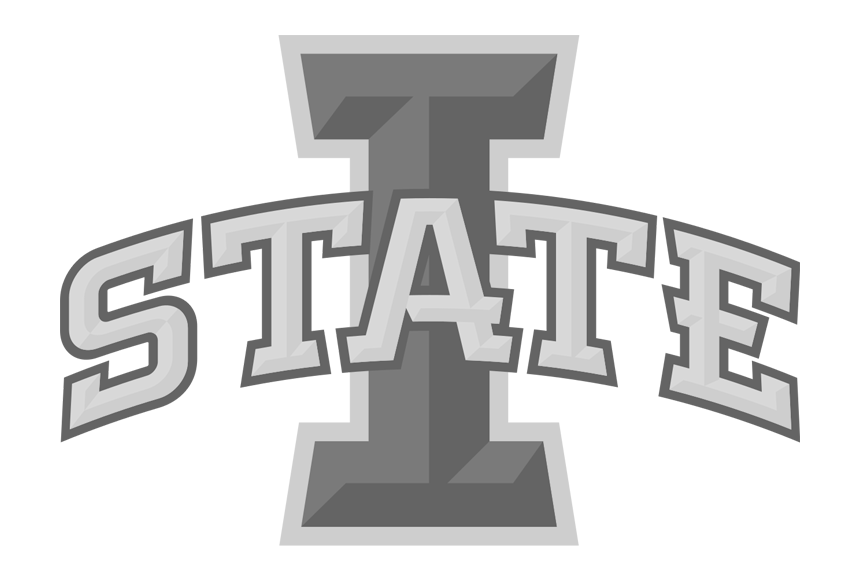 A homeless man has been charged with first-degree murder of Iowa State University student, Celia Barquín Arozamena, who was a champion golfer and the university’s Female Athlete of the Year.

Police found the body of 22 year-old Spain native on Sept. 17 in a golf course pond with multiple stab wounds to the head, neck, and torso after her abandoned bag of clubs was spotted by fellow golfers.

Police were able to apprehend suspect Collin Daniel Richards, also 22, shortly after discovering the body.  An acquaintance of Richards’ told police to check the nearby woods where Richards had been staying, also stating that Richards previously admitted to having “an urge to rape and kill a woman.” Another person reported that Richards had returned to the campsite, “disheveled and covered in blood, sand, and water” earlier that day.

Richards was later found at the given location with several wounds “consistent with a fight,” along with a knife and bloody clothes.

A highly-regarded member of the Iowa State and international golf communities, Barquín Arozamena’s murder has left her coaches, peers, and fellow athletes distraught.

“Celia was a beautiful person who was loved by all her teammates and friends.  She loved Iowa State and was an outstanding representative for our school. We will never forget her competitive drive to be the best and her passion for life,” head women’s golf coach Christie Martens said.

Barquin Arozamena won the Big 12 Championship in April, and the 2018 European Ladies Amateur Championship in July.  She had regularly competed for Spain since 2015, and qualified for the U.S. Women’s open in May. She was in her final months of working towards a degree in civil engineering and excelling professionally after recently going pro.

These sentiments are echoed by mourners in her hometown of Puente San Miguel, Spain, where flags were flown at half-mast in honor of Barquín Arozamena’s life.  The town held a moment of silence and will hold three days of mourning for her death.

“She was a really hard-working girl who was deeply loved by the whole town,” Mayor Pablo Diestro said. “It’s a tragedy. We can’t believe it.”

Later that day, the team announced its withdrawal from upcoming play at the East and West Match Play. A ceremony honoring Barquín Arozamena as Female Athlete of the Year was scheduled for Sept. 22 at Iowa State’s football game, but will now be held as a memorial service. She will receive her degree posthumously at May’s graduation ceremony.