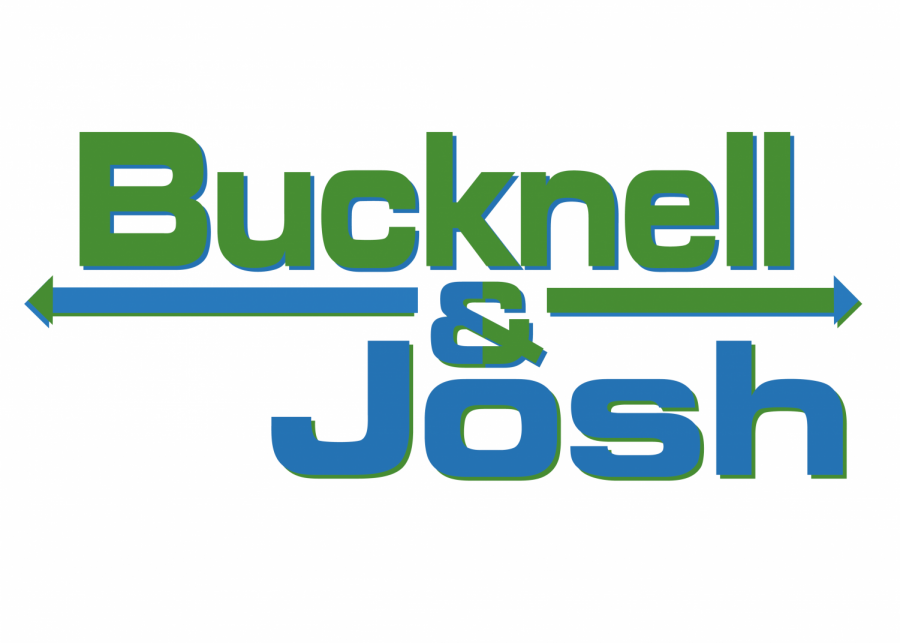 Actor and social media sensation Josh Peck has announced that he is cancelling his planned University lecture after driving his car directly into Oprah Winfrey in the 7th Street crosswalk on Sept. 19. Sources claim that Peck, an emotional wreck upon recognizing his childhood idol, immediately fled the scene. Buffalo Valley police officers gave chase, eventually cornering Peck in Dana Engineering, where he was detained and brought in for questioning.

“I was almost able to get away,” Peck said, reliving his escape from the authorities. “But I told one random student to let me in to his study room in Dana. He said, ‘Don’t tell me what to do.’”

According to the officers who brought him in, Peck was in the middle of building a make-shift fort with one of the University’s own civil engineers in order to hide from the law. However, neither of the architects gave much thought to the design of the building.

“I was trying to help him out by building a treehouse he could hide in,” Drake Nell ’20 said. “But then he asked me where the door hole was. I told him I drew it with magic marker.”

According to faculty walking by the treehouse, Peck asked Nell to grab the power saw, which rested twenty feet below them. The police were able to locate Peck by the loud argument that ensued.

Peck has since denied his involvement in the car accident and asked to speak with his attorneys before answering any questions. When asked if he was calling the interrogating officer a liar, Peck responded, “Well I ain’t callin’ you a truther!”

There is little evidence to suggest that the attack was premeditated. The only items found on Peck’s person were a still-functioning GameSphere and a single Peruvian Puff Pepper. After a brief conversation with Peck’s legal representation, it appears he will make a case that the entire incident was caused by Megan.

“It was Megan! MEGAN!” Peck screamed angrily from his cell. “I repeat things for emphasis! EMPHASIS!”

While Peck’s step-brother attempts to break him out of jail, the campus has been left to wonder how yet another child star has fallen so far from grace.

“We received an apologetic letter from Peck’s agent the other day,” University President John Bravman said. “It read: ‘Please excuse Josh from giving his lecture. He twisted his liver and is unable to read, write, or bathe. Yours truly, The Doctor.’”

We will update you as we hear more on the situation. Oprah is expected to make a full recovery.