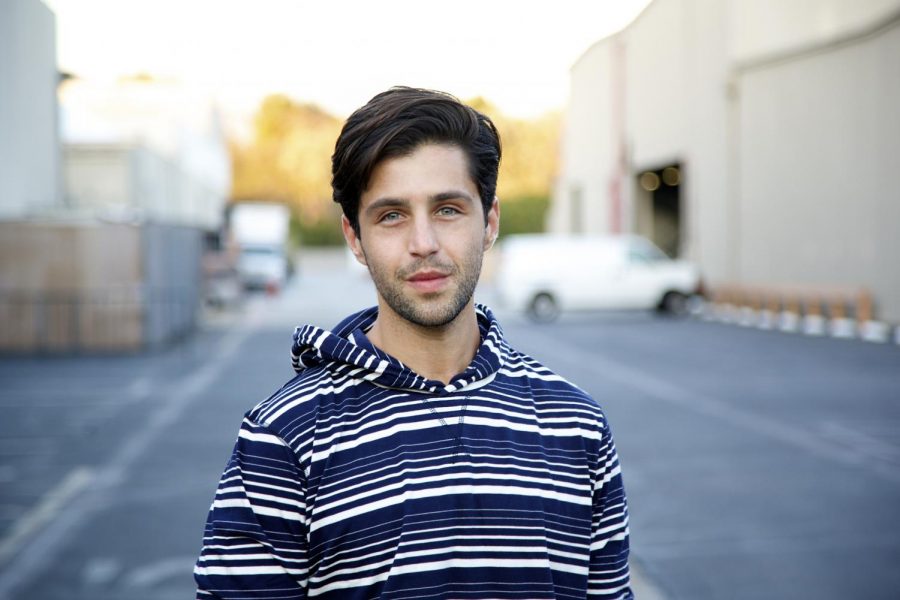 Peck, at 31 years old, continues to have a strong media presence in the years following his most famous role in the Nickelodeon sitcom, “Drake and Josh.” Peck starred as Josh, who was smart and responsible, but did not have the same ease with dating and popularity as his stepbrother Drake. Peck was also the voice for Eddie in the famous blockbuster “Ice Age.”

The Student Lectureship Committee eventually chose Peck because of the influence he holds over the student body. “We sent out a survey to students to pick who they would want as their 2018 speaker. After narrowing down the top three speakers, we choose which speaker would bring the most students. Additionally, we picked a speaker that we thought had an enticing and powerful message,” Lauren Mastoloni ’19, Co-Chair of the Student Lectureship Committee, said.

The Committee is primarily concerned with creating a lasting effect on the student body. “The members of the committee meet once a week to discuss speakers, marketing strategies, and how to impact the student body,” Mastoloni said.

“We are so excited to have Josh Peck as our fall speaker. All four of us were big Drake and Josh fans and have also found Josh Peck to be very entertaining. We are also excited to see how his life has changed now and see how he uses social media as his way to express himself,” Mastoloni said.

Tickets are free and available for students at 10 a.m. at the CAP Center, Weis Center and online. Doors open at 6 p.m.