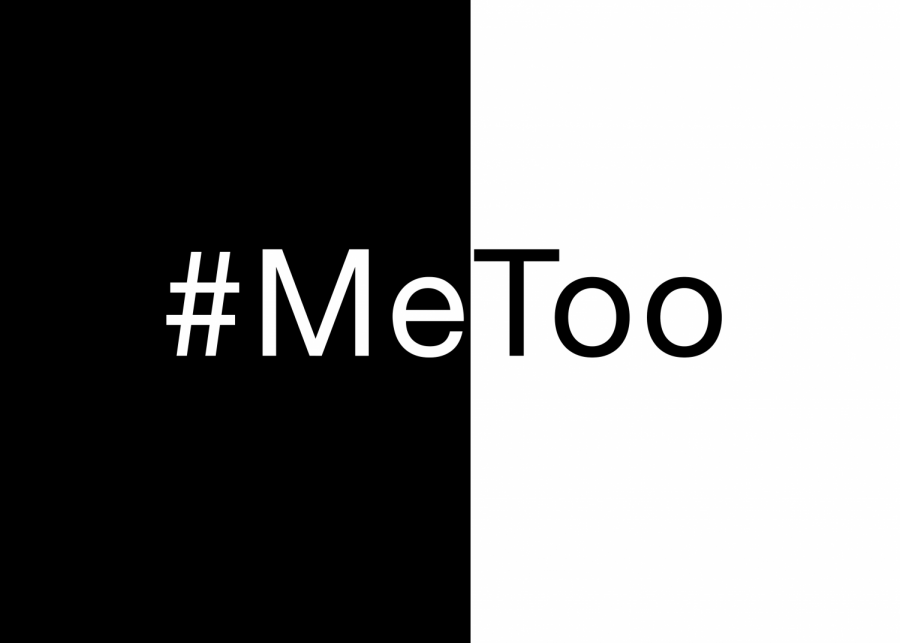 Famed comedian Bill Cosby was sentenced to three to 10 years in prison for aggravated indecent assault on Sept. 25. Cosby was accused by over 60 women, but the prosecution came from the compelling case of former Temple University employee Andrea Costand. The once-revered actor was accused of drugging and assaulting Costand in 2004. At the time, the two shared a close bond as Cosby provided her with networking connections and advice regarding succeeding in Hollywood. Prosecutors refused to press charges when Costand first came forward in 2005. However, when other women accused Cosby of sexual assault nearly a decade later, interest was restored in her case. Cosby’s conviction was one of the first high-profile cases in which the #MeToo movement has seen success.

While the goal of the #MeToo campaign began simply as a support system for victims of sexual abuse, it has quickly spiraled to create an era in which perpetrators of sexual assault—especially high-profile men in Hollywood—are being ousted for their crimes. However, in a country known for the mass incarceration of its black citizens, it is important to note the relationship between Cosby’s race and his being the first celebrity to be sentenced since the movement’s surge in popularity. While Cosby’s conviction is a victory for his accusers and the #MeToo movement as a whole, it also betrays a problematic pattern of institutionalized anti-blackness in America. That is, the prosecution conveys more about the justice system’s racial biases than it signifies actual progress for victims of sexual assault.

This conviction, of course, arrives in the midst of the hearings for Supreme Court nominee Brett Kavanaugh, who has been accused of sexually assaulting his former high school classmate, Dr. Christine Blasey Ford. While there have been requests to postpone Kavanaugh’s selection to make time for a brief FBI investigation into Ford’s claims, it appears that many Republican leaders are still restlessly awaiting the appointment. Even with these allegations of sexual misconduct, Kavanaugh is not subject to legal ramifications, as the most recent hearing has merely called into question his integrity as a Supreme Court candidate. If there is to be a real attempt for change regarding punishing perpetrators of sexual assault, why should men like Kavanaugh be held to a different standard?

This is not to declare support for or to victimize Cosby, as he certainly is deserving of punishment for his heinous crimes. Even so, it is necessary to acknowledge how the justice system has been so willing to deem him a “sexually violent predator,” while Kavanaugh is still being considered for one of the highest positions in this country. Before simply applauding Cosby’s imprisonment as a success for the #MeToo movement and as a sign of justice being done, let’s ensure that this era of progress applies to any person guilty of sexual assault, black or white.