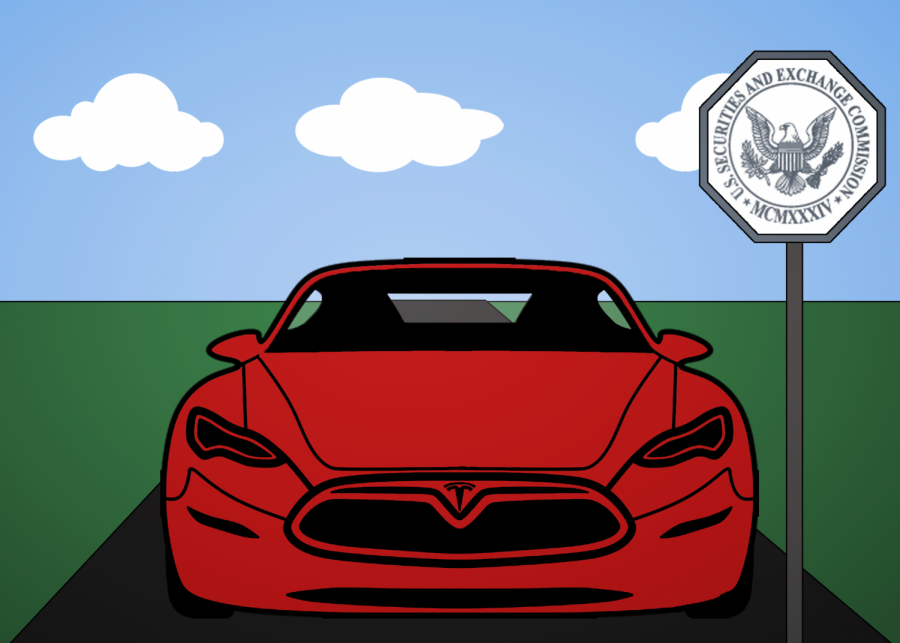 The speed at which social media has become essential to our lifestyle is remarkable. The integration of social media into our daily lives has enabled us to construct larger social networks, remain fully connected at all times, and exercise individual agency in ways that were impossible only a few years ago. But what makes this rapid adoption of social media so significant is that it is an egalitarian platform where everyone has power and everything is documented.

The largest influence on social media now rests on the shoulders of the most powerful celebrities, politicians, and icons. These influencers have the opportunity to broadcast their lives to people beyond their immediate network. Twitter, in particular, places special emphasis on their elite users by providing them with an ad-free experience, and rounding up their most popular tweets in the “in case you missed it” section.

Silicon Valley billionaire Elon Musk is a distinct member of Twitter’s elite. With over 22 million followers, Musk embraced Twitter’s light and impartial platform, tweeting about his personal life and business at Tesla and SpaceX. In August, Musk even divulged to his Twitter followers that he was “[Am] considering taking Tesla private at $420. Funding secured.” In only nine words, Musk set in motion a calamitous series of events. For one, Tesla’s market value initially saw a dramatic increase, which was quickly followed by a sudden drop. It was also revealed that Musk’s tweet not only shocked his followers, but was also a surprise to the Tesla board, who were unaware of Musk’s intentions to unveil Tesla’s tentative plans. And finally, last week the Securities and Exchange Commission (SEC) charged Musk for alleged security fraud and are forcing him to step down as chairman of Tesla.

Musk’s Twitter scandal illustrates the scale of his social media influence and the responsibility that accompanies it. It is clear that Musk’s tweet lacked prior deliberation, but especially for Musk, tweeting and social media usage should not be taken lightly; every share, like, and comment he makes appears in millions of people’s twitter feeds. Despite being one of the greatest innovators of this generation, Musk’s tweet is inexcusable: it was rash, ill-considered, and self-destructing. As a Twitter elite, Musk must acknowledge the scope of his influence and use it conscientiously.

However, the public can learn from Musk’s critical mistake. Social media grants power to those who were previously powerless. Yet one must be cognizant that every picture posted on Instagram, every Facebook rant, and even every quick tweet can have consequences.