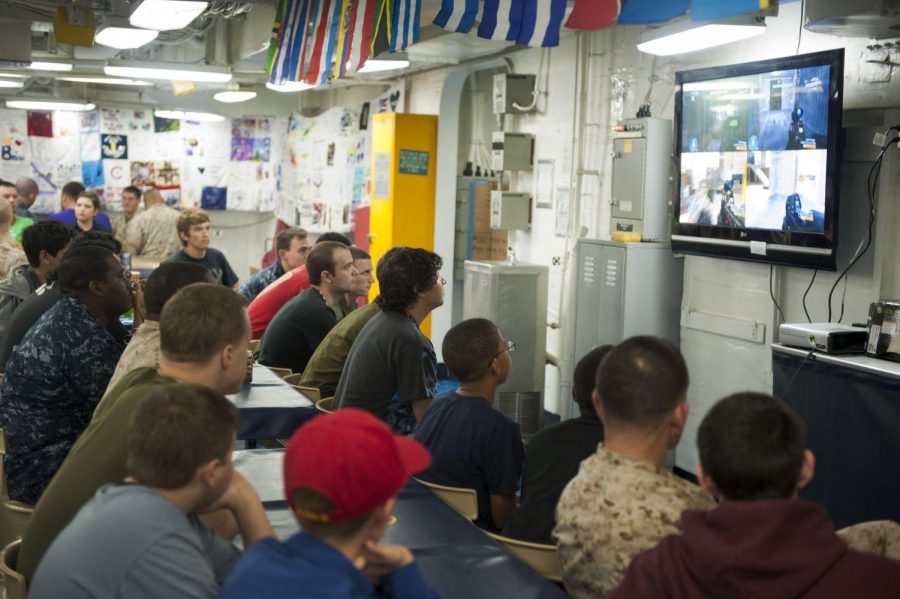 Michigan high schoolers may soon be able to take the digital field to earn varsity letters.

The Michigan High School Athletic Association (MHSAA) regularly evaluates the interest and participation levels in high school sports. MHSAA Executive Director Mark Uyl said that considering the addition of gaming to the available options for high school sports is a key part in appealing to student interests. With a large number of students already engaging in leisure gaming, Uyl said gaming needs “at least to be a part of the conversation.”

While opponents worry school-sponsored gaming could promote a sedentary lifestyle, Uyl noted its potential appeal to students who don’t participate in traditional sports with hopes it may encourage relationships with peers and increase involvement in other extracurriculars.

“This is the way [to say to the student] that, ‘Hey, we’re offering a gaming or an eSports opportunity and when you get finished with this, you know what? Here’s some other things you can do with the MHSAA and your high school, and become active and to find that right balance in life,’” Uyl said.

The phrase “E-sports” is commonly used to refer to organized, competitive video gaming involving competitions between individuals or teams of players. A variety of game genres have become centers for E-sport communities, including first-person shooter, multiplayer online battle arena, sports, fighting and real-time strategy. Games with big followings are often popular among the public, including League of Legends, Call of Duty, World of Warcraft, Madden, and Fortnite.

While it varies significantly from the traditional athletic letter, the recent growth and popularity of E-sport culture is beginning to mirror existing sport culture. Several team-like E-sport communities exist through virtual forums. NBA player Jeremy Lin and former NBA star Shaquille O’Neal both own E-sport teams, and several professional soccer organizations have begun to sponsor or own their own teams as well.

Professional gamers are often associated with a certain game, and can earn large salaries training hopeful gamers. Skilled gamers can pocket an athlete-like salary from these events, too. The video game Dota 2 funded 632 registered tournaments with $86 million in prize money in 2016, with 23 participants earning $1 million.

Recently, Ashland University has begun to offer a $4,000 scholarship to top Fortnite players for those joining their new E-sports program. The International Olympic Committee has even considered integrating them into future Games.

The MHSAA will finish wrap-up talks with schools mid-October, when it will reassess the interest and decide whether to continue the instatement process.