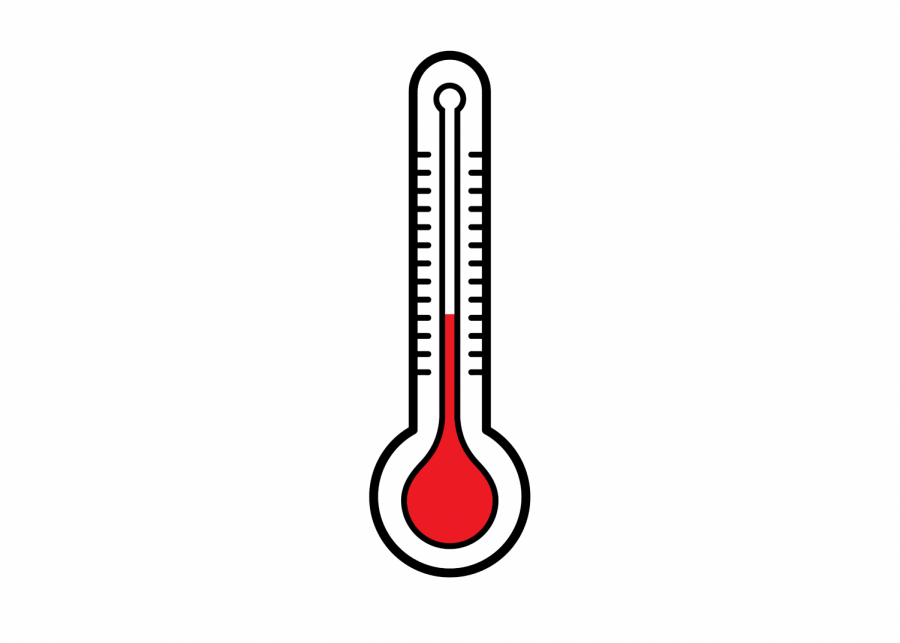 A new report conducted by the United Nations claims that there will be an unprecedented temperature increase from 2030 to 2052 if humans do not change their current lifestyles. If humans are unable to prevent the warming of 1.5 to 2 degrees Celsius, the world will face irreversible consequences, such as more frequent and severe weather, more acidic oceans, and high wildlife extinction rates. As a result, many regions will become inhospitable, causing a surge in climate refugees. Now more so than ever, U.S. Congress and President Donald Trump must come together to reduce the devastating effects of climate change.

In order to ensure that the earth does not reach these high temperatures, humans need to reduce their greenhouse gas emissions by 45 percent. The UN report requests for a complete or near-total phaseout of coal-burning by 2050. The global population is expected to rise to two billion by 2050, which ultimately means that more natural resources and greenhouse gasses will need to be used to support the growing population.

It is imperative that the government starts taking serious action as soon as possible.“Limiting warming below 1.5 degree Celsius, or 2 degrees Celsius for that matter, requires all countries and all sectors to act,” the research director of Oslo’s Center for International Climate Research Glen Peters said. Extreme measures must be taken to respond to these potential challenges.

Within the United States, there should be more regulations installed by our federal government to cut back on harmful emissions. This could include shifting to renewable energy sources or further limiting emissions on cars and transportation. The whole nation must come together with a focused goal of reducing gas emissions. However, fighting climate change is not just a task for the U.S.; it needs be a global effort as it will impact all lives.