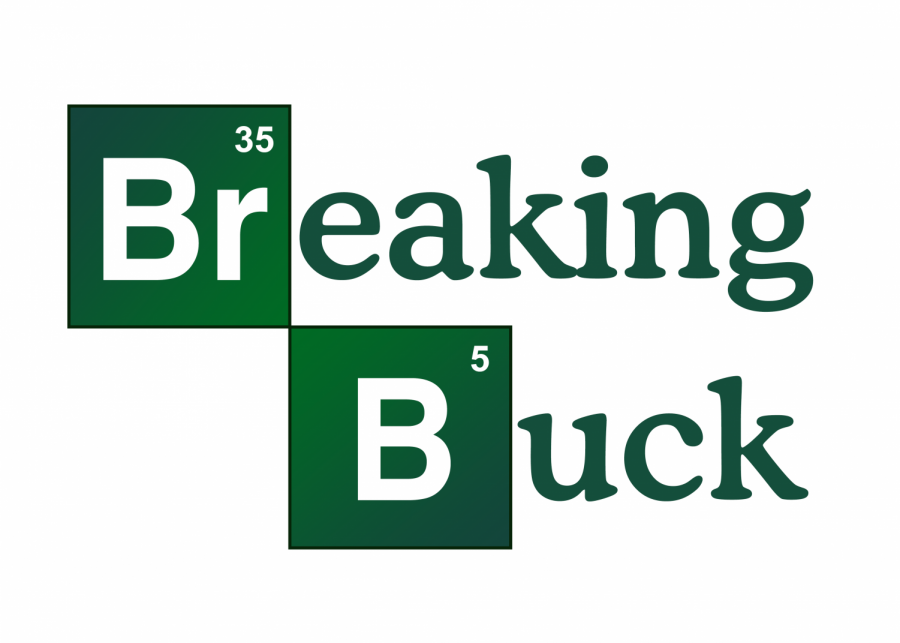 According to a team of Public Safety officers, an unidentified chemistry professor and University senior are responsible for the illegal production of several thousand pounds of artificially pure homework answers applicable to nearly any assignment across the University catalog. Officials have stated that the weekly cargo shipped out by the duo is worth several hundred million Campus Dollars, making it one of the most expensive cheating conspiracies in University history.

The Public Safety agent leading the investigation, Chad Schrader, says that he is very close to determining the identities of the two University kingpins responsible for running the illegal homework answer key trade.

“Over the last four years we have noticed several key clues that will soon lead us to the culprits,” Schrader said. “We know that their signature product is a series of answer keys printed on crystal blue printer paper. We also know that the professor responsible for cooking up these cheat sheets is known across Lewisburg as ‘Heisenbuck.’ He is expected to be armed with unleaded pencils and is extremely dangerous.”

While they have yet to determine the location of Heisenbuck’s lab on campus, Public Safety has requested assistance from one of the University’s tenured chemistry professors, Buckwalter White. White turned defensive when Schrader asked if he knew anything about the cheat trade.

“My job is not in danger, Chad. I am the danger!” White said. “A guy walks into my classroom and fails his exam and you think that of me? No. I am the one who failed him!”

Other suspicious individuals around campus have been detained for questioning. One such student, Jesse Blinkman ’19, was caught using one of the crystal blue answer keys for his chemistry midterm, causing Public Safety officers to swarm. However, before he could be interrogated by Schrader, White called Blinkman into his office for a mandatory extra help session.

“Yeah, Mr. White!” Blinkman said. “You really do have a plan! Yeah, science!”

While the mystery of Heisenbuck remains unsolved, the entire campus has been searching day and night for answers. According to the University administration, the criminal in question emailed President John Bravman’s personal email, requesting that he would send a mass message to the student body with very specific instructions.