Canada Geese flock to Lewisburg for the winter 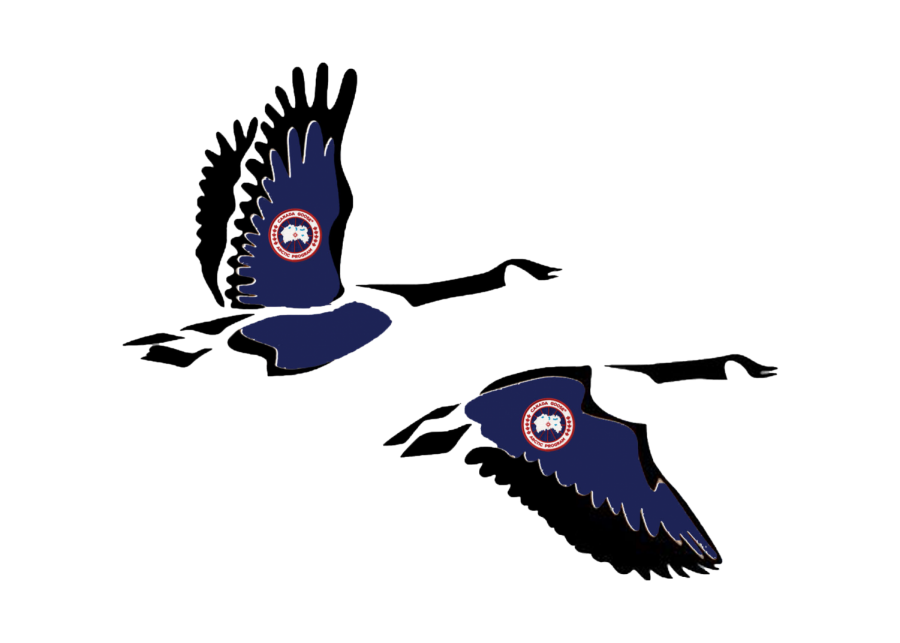 According to Professor of Biology Thomas North-Face, the name Canada Goose is actually a misnomer. “While the name suggests Canadian origin, this species is native to many suburban areas of America,” North-Face said.

Due to the migration towards Pennsylvania, University students have experienced an increase in allergy symptoms in association with the rare fur found on many Canada Geese. “My roommate brought a Canada Goose from home when she got back from break,” Lindsay Marmot ’22 said. “Even though she claims it keeps her warm, I’m pretty sure it’s against Vedder policy to have a live bird in our room.” It’s highly unusual for any species of bird to have fur.

Other students, such as Eddie Bauer ’19, feel that the overwhelming presence of Canada Geese has made it difficult to identify their peers. “I was walking to the library earlier this week when I saw a whole flock of Canada Geese fly past me, holding quarter-filled cups of Starbucks coffee,” Bauer said. “The flock was so large I didn’t realize my girlfriend had actually passed me somewhere amid the birds.”

North-Face suggested that Lewisburg’s Canada Goose population will only increase when students return to campus after the winter recess in January.

“Studies have shown that the presence and warmth of a Canada Goose quickly attracts more of the species,” North-Face said. “Last year, the Canada Geese stayed on campus until late April, so I wouldn’t be surprised if we see similar behavior this year.”