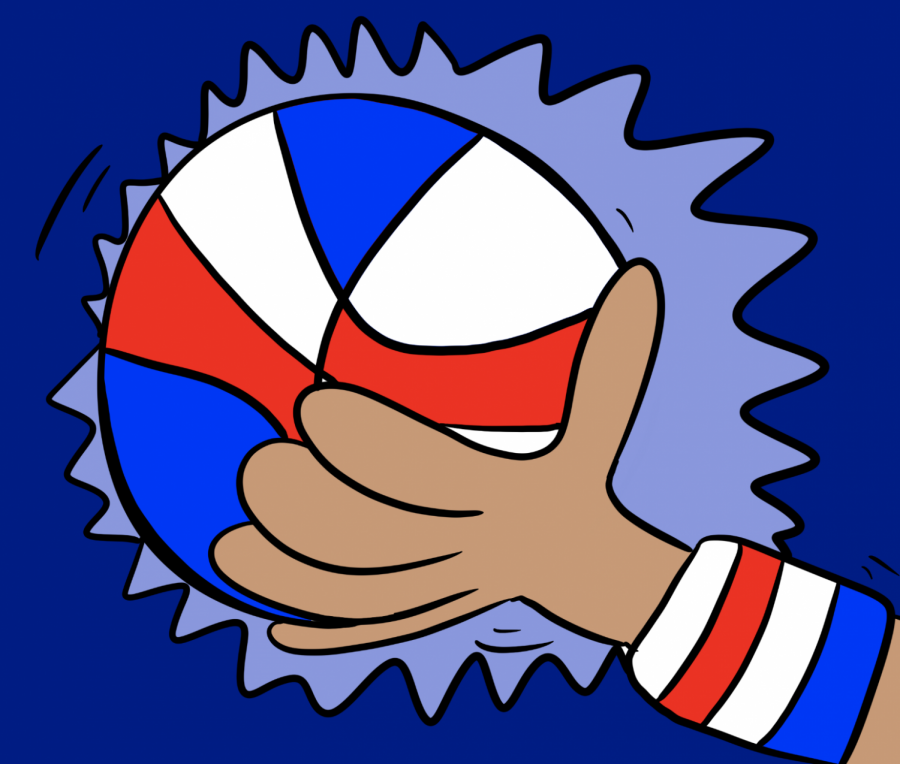 The usually dominant Bison men’s basketball team dropped their heads in shame this past Thursday night as they stumbled to the locker room after being soundly, roundly, and profoundly thrashed by the Harlem Globetrotters’ B-team.

With “Sweet Georgia Brown” blasting out of Sojka Pavilion’s PA system, no Bison was spared as second-tier Globetrotters “Juicy” Mookie Hawkins, Jimmy “Too Tall” Hollander, “Jumpin’” Johnny Johnson, Kenny “Stretch” Anderson, and “Slick” Frederick Charles Wampler III sent even the rowdiest of Sojka Psychos back to their dorm rooms to finish their homework and cry.

An anonymous starter for the home team, his jersey draped over his head and face out of humiliation, was stunned as he spoke with The Bucknellian after the 120-0 blowout.

“Unbelievable, that’s all I can say about it, man,” the anonymous player said. “They fouled us, like, 800 times.  Did you see when that little dude pulled down my pants, stole the ball, then did some Space Jam-style dunk with the help of that really tall dude who is probably ironically nicknamed ‘Shorty’ or something? What was that?! How did they not call the foul?”

Many of those in attendance questioned the decisions of the officials during the game alongside the players. The aforementioned starter’s father was baffled as to how the referee, who shared more of a resemblance with a disgruntled Foot Locker sales associate than an actual referee, was able to find employment, considering his skewed understanding of basketball rules.

“The players on the Globetrotters just made an absolute fool of the guy,” the outraged father said. “I’ve never seen such casual disrespect to the zebra stripes. They threw buckets of water in his face, played his head as if it were a bongo drum, and when he finally decided to call travelling on them, they just mocked him by travelling even more obviously than before the call. The Patriot League really needs to look into this.”

At the time this article was written, the Patriot League has neither confirmed nor denied the possibility of referees tampering with the integrity of the game.