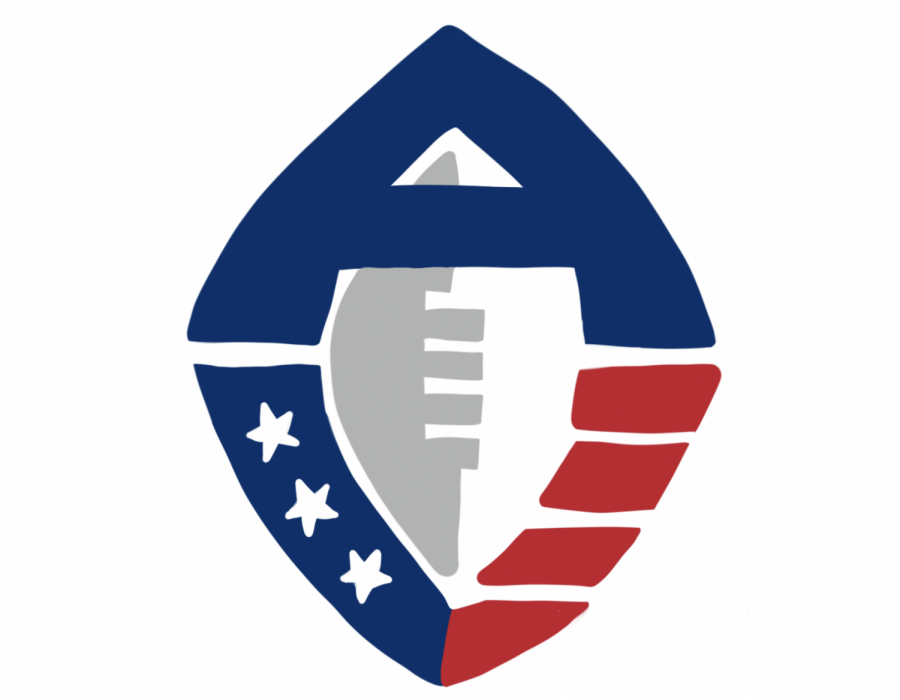 Every year when the NFL season comes to an end, football fans dread the fact that they have to wait over 200 days to watch another game. Thankfully, this year is different. The Alliance of American Football (AAF) may prove to be a football fan’s off-season dream. A total of 416 players on eight teams from around the country have started a new league to showcase up-and-coming talent, with many players hoping for a shot to pursue a future playing professional football.

The AAF was announced in March of 2018 by co-founders Charlie Ebersol and Bill Polian. Ebersol saw previous success as a film and television producer, while Polian has spent decades as an NFL executive. Together they have created a semi-professional football league that conveniently started days after the Super Bowl. AAF games showcase talented players who previously did not rise to stardom in the NFL but are competing for that opportunity again. In a sense, the league essentially conveys what a game would look like played by NFL backups.

“I just view it as a second chance,” Malachi Jones, former National Arena League 2017 Rookie of the Year said. “This league, the idea around it, I think it’s an awesome idea.  It gives guys like myself and other players that have either been in pre-seasons and haven’t had a stint in the NFL or had multiple stints in the NFL – it gives guys an opportunity to get that productive film that maybe a practice squad player might not get.”

With NFL legends like Troy Polamalu and Hines Ward on the leadership board, the AAF is not only giving second chances to former college stars like Christian Hackenberg and Trent Richardson but also giving first chances to players like Sione Teuhema, a former LSU player who was kicked off the team. He subsequently failed to get signed by any NFL team and was working for a moving company instead.

“The AAF is a league of first chances and last chances, of comebacks and closure. Of finding a way to keep playing football and creating depth the NFL doesn’t have time to develop,” ESPN Staff Writer Michael Rothstein said in a recent article. “Almost everyone here – coaches, players, general managers, and even co-founder Bill Polian – has been waived, fired, or gone unsigned during their NFL careers. At some point, the NFL told them they were not good enough. And yet, they still want to play.”

What stands out with this league are the rules, which differ from both the NFL and NCAA. For example, there are no kickoffs, a decision based on statistical evidence on the number of injuries that result from special teams plays. Also, there are no extra points, forcing teams to go for the two-point conversion after every touchdown. In overtime, the ball starts on the 10-yard line with four chances to score and a two-point conversion after a touchdown (no field goals are allowed).  If no team scores, the game ends in a tie. And lastly, there is a ninth official that picks up any missed calls throughout the game (think back to the controversial no-call during the NFC Championship game between the Saints and Rams).

So with opening night in the books, what does the future hold? Well, Nielsen ratings say that total viewership reached 2.9 million people for the opening night game between the San Diego Fleet and the San Antonio Commodores. To put that in perspective, the average viewership for NBA games on ABC is about 2.524 million people. Now, it is still early in the season, so the numbers may not speak for themselves, but that is very a strong start. It may be an indicator that the AAF is not only here to stay, but here to be very prosperous.

Football fans cannot help but be excited about the start of the AAF. Although it may not have the same caliber talent as the NFL, viewers are able to see if older, former college football stars still have the ability to compete semi-professionally. Everyone understands how short NFL careers tend to be, so when this small window of opportunity presents itself to make your future mark in the league, competition is at its highest, and that is when the best football is played.

It is too early to tell the league’s potential success. But what attracts the fans is not only the big hits allowed on the quarterback (something the NFL will never again partake in due to the new rules implemented this past season) but also the transparency of the calls made on the field. For example, in a questionable call, a vivid explanation of why a catch is either a touchdown or not can be provided. The fan learns the reasoning behind penalties, and with that new knowledge, they are able to interact with the games, which makes this league different from the conventional NFL, a sort of new experience in itself.