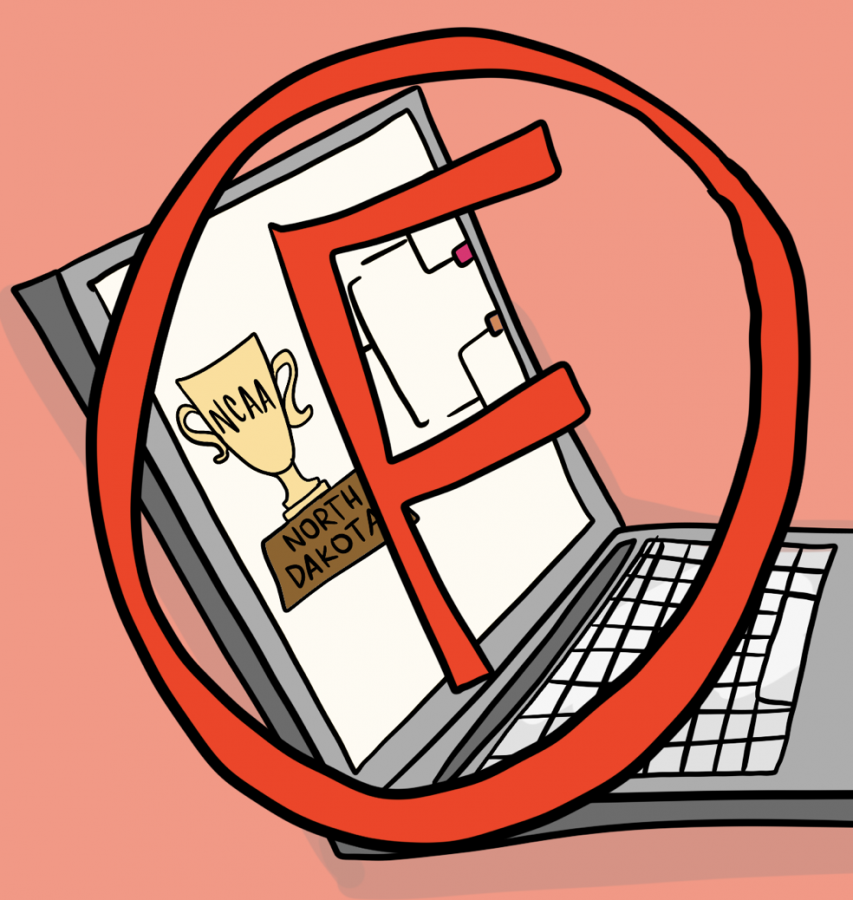 The University Computer Science Department hung its desktop monitors in shame this past Friday when its first-ever March Madness algorithm failed spectacularly, picking the wrong team in every single game. Boasting a bracket created by an artificial intelligence model refined by decades of studying championship runs, Department Chair Will Gates was devastated that his development team was responsible for the single worst bracket in the history of the NCAA Tournament.

“Statistically, this shouldn’t even be possible,” Gates said, clutching a binder of three-point calculations. “People talk about how difficult it is to make a perfect bracket, but no one ever talks about how hard it is to get absolutely nothing right.”

The bracket algorithm, now referred to within the scientific community as the “Perfect Storm,” is currently being examined by basketball professionals to see if the catastrophic choices can be reverse-engineered. In the meantime, however, the undergraduate software team responsible for the source code has gone into hiding to protect their reputations and career prospects.

The Bucknellian was able to secure an interview with one lab assistant for the project, who we nicknamed Buster for the sake of anonymity. Buster recounted the late nights spent arguing with the team leaders about the program’s controversial decisions.

“The computer picked Fairleigh Dickinson to make it to the Final Four!” Buster screamed in frustration. “They’re a 16-seed!”

Following the devastating first round results, the Computer Science Department’s credibility has been called into question by those who asked their artificial intelligence for advice. President John Bravman, whose bracket was crippled following Iona’s loss to North Carolina, expressed his disappointment in a public address to the student body this past Sunday.

“It takes a strong man to admit his mistakes,” Bravman said, “and an even stronger one to come into work on Monday knowing that Jeff from Admissions has more than triple his total points in the faculty March Madness pool.”