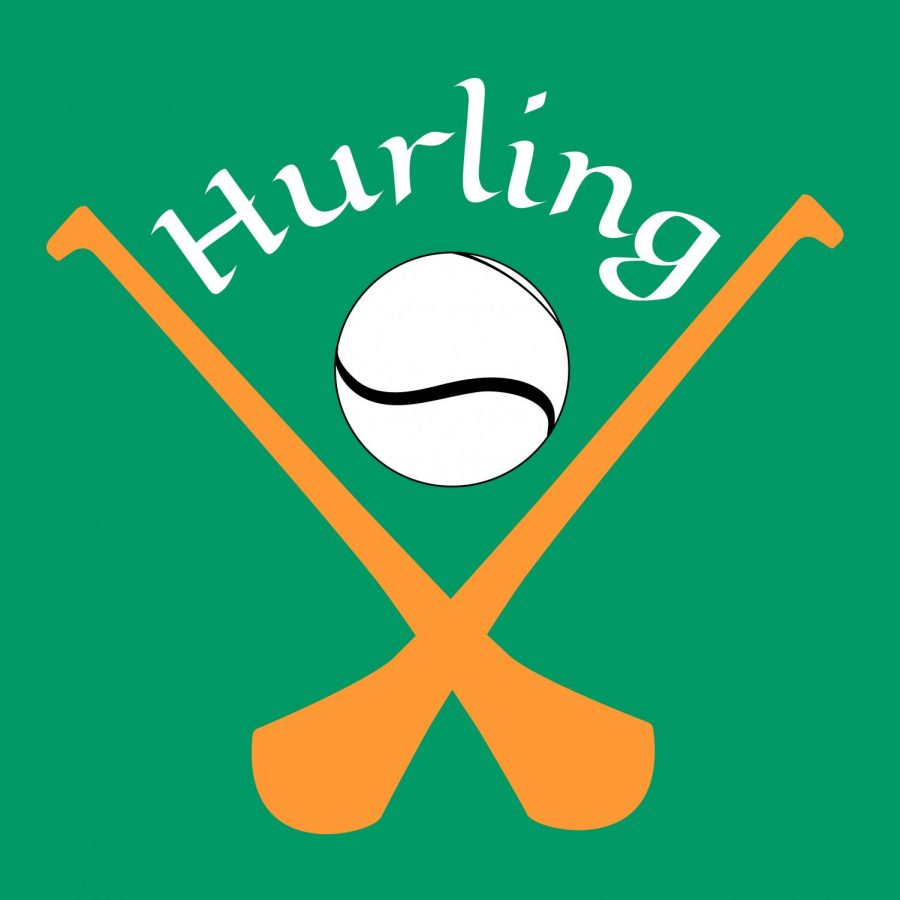 My slew of ESPN alerts from NFL’s opening weekend was a blatant reminder of just how quintessential American football is, and how team drama and dazzling plays capture the minds of so many in this country. In a similar fashion, Irish sports fans are captivated by their own national pastime, the fastest sport on grass.

Meet hurling. Also called hurley, the sport is best described as a fast-paced combination of field hockey and lacrosse with the physicality of ice hockey and rugby. Any sports enthusiast who searches clips from Irish professional hurling leagues on YouTube is bound to be entertained.

For me, watching those clips for the first time felt like a whirlwind. It seems almost like a free-for-all until you understand more about how the game is played. Each side has 15 players on the pitch, which averages 150 yards in length. That’s approximately 30 yards longer than the average soccer field. And because of the extremely fast pace and roughness of play, these men have to be in extraordinary physical condition. No protective padding is worn, but helmets became required by official regulation beginning in 2010.

Each player has a stick – called a hurley – that most closely resembles a field hockey stick. Unlike our typical lacrosse and field hockey sticks, though, hurleys are not mass-produced, and many regard hurley-making as an ancient art important to Irish history and folklore. According to a report by The Irish Times, “a hurley is sculpted and tailored for an individual so it feels like an extension of their arm.” The game is played with a small and hard cork ball covered in leather called a sliothar that measures about three inches in diameter. A player may catch the sliothar from the air with his bare hand but must lift it off the ground with the hurley.

The overall aim is to score by shooting the sliothar towards an H-shaped goal post. If the ball gets past the goalkeeper into the net on the lower part of the post, the scoring team earns three points. If the ball sails through the top portion of the H – imagine a field goal in football – the scoring team earns one point. Matches last 70 minutes, and championship-caliber teams average a bit under 30 points per game. No wonder it is so exciting.

Exciting enough, in fact, to have endured through the centuries. Perhaps one of the first team sports to be played on grass, according to the Encyclopedia Britannica, the first references to the sport appear in Irish manuscripts from as early as the 13th century B.C., when it was brought to Ireland by the ancient Celts. Hurling has long held a prominent place in Irish history and popular culture, as many heroes of old Irish tales were expert players.

Today, the game is administered by the Gaelic Athletic Association (GAA), which was founded in 1884 to revive and standardize the sport. Though many of us have probably never heard of it, hurling actually made a brief appearance as an unofficial sport at the 1904 Summer Olympic Games in St. Louis, Missouri but never returned to Olympic competition. The competition in Ireland, though, continues to be intense. Each year, the GAA hosts the Inter-County Championships, where teams from each of the 32 counties in Ireland, along with a few international competitors, battle for a spot in the All-Ireland Championship. The championship match is held annually in Dublin in late August in front of about 60,000 spectators.

Irish migrants have brought their love of the game to all corners of the earth. Hurling clubs now exist in Argentina, Australia, Great Britain, South Africa and the United States, among others. There is also a women’s variation called camogie, played by about 100,000 women worldwide, according to the U.S. Gaelic Athletic Association.

Albeit obscure in terms of American culture, this highly entertaining, historically rich national pastime of Ireland is certainly a sport worth checking out.