Beyond the Bison: FIBA World Cup, an ego check for USA Basketball 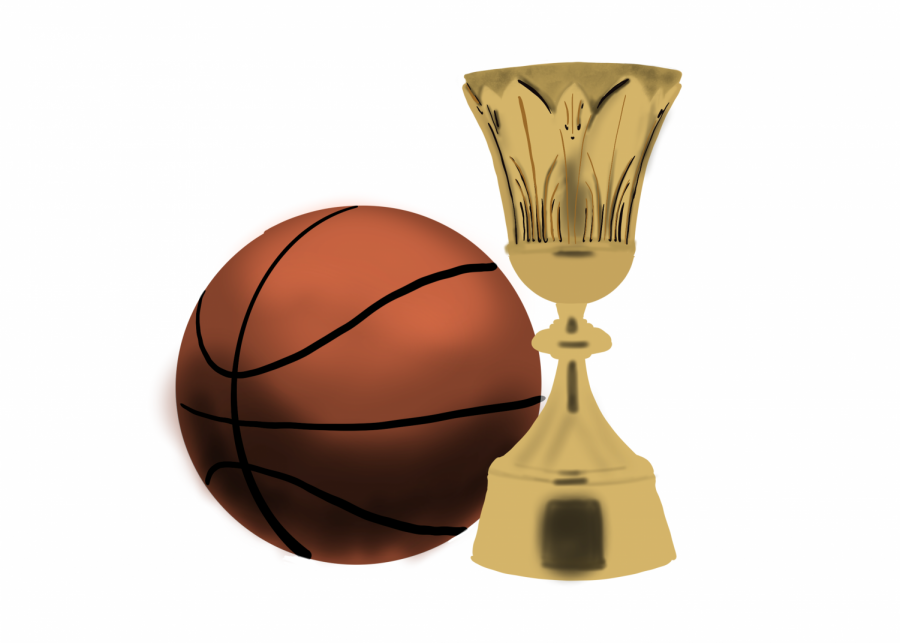 On Sept. 15, Spain took home the gold medal in the 2019 FIBA World Cup after steamrolling Argentina by a score of 95-75 in the championship game. With the win, the Spanish became the fifth team to have won multiple World Cups; the United States and the former Yugoslavia lead the pack with five titles each.

After an impressive 8-0 performance in the World Cup, Spain is predicted to be one of the top contenders in the 2020 Olympic Games. While Team USA has always been in the conversation when it comes to the top basketball teams, their dominance seems to be waning. The Red, White, and Blue finished in a disappointing seventh place in the World Cup after being eliminated in a 10-point loss to France in the quarterfinals. They continued to go 1-1 in consolation play, dropping a contest to Serbia — another team with an unexpectedly early exit — and beating Poland to avoid an eighth-place finish. It was the worst finish in 45 tournament appearances for the national team.

Many NBA stars declined their spots on the team: LeBron James, Kevin Durant, Stephen Curry, Kyrie Irving, James Harden, Anthony Davis and Damian Lillard — just to name a few. Still, the roster was built of all current NBA players, yet lacked the star power expected from the United States. Building a formidable national team roster has become harder and harder for USA Basketball. Even so, Team USA entered the tournament favored to take home the title.

The team’s vulnerability was exposed in an exhibition loss to Australia just before the start of the tournament. The defeat broke the United States’ 78-game winning streak in major tournaments and exhibition play and showed the rest of the world that the World Cup victory was far from sealed.

American media has blamed the policies of USA Basketball, the adjusted timing of the World Cup falling one year before the Olympics rather than two, the insufficient two-week gap between the conclusion of the tournament and the start of NBA training camps – the excuses offered up run the gambit. Perhaps this performance, disappointing to the team and fans alike, should serve as a reminder that we cannot take United States’ athletic dominance for granted, and perhaps it is time to reevaluate our expectations. Nevertheless, many would agree that athletic competition is more entertaining when the contests are close and when the outcomes aren’t predictable.

Maybe it is about time we had an ego check after becoming so used to being on top. This year’s FIBA World Cup clearly demonstrated that we can no longer assume gold. But the so-called best two basketball teams in our country’s history – the 1992 “Dream Team” and the 2008 “Redeem Team” — were both “built on the back of painful, humiliating losses,” according to CBS Sports. The push — and the pressure — to assert renewed dominance in 2020 Olympic play is on.