“No-Shave November” on a budget 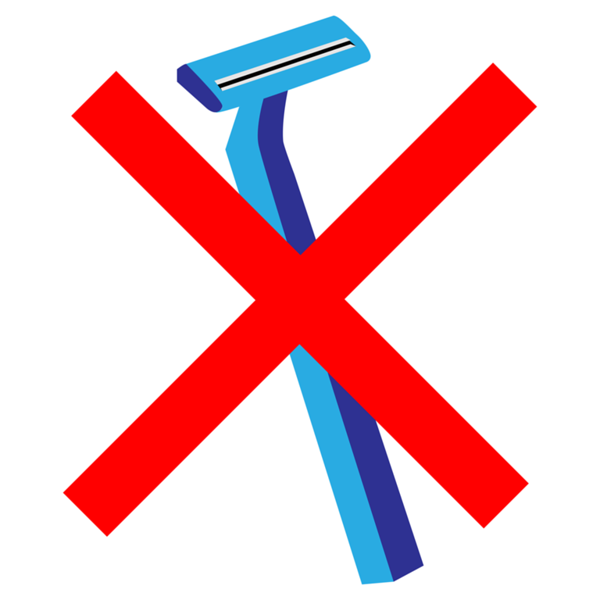 The beginning of November often brings with it a plummet in razor sales. As temperatures, along with students’ grades, begin to drop, one thing will stay in place: hair follicles.

This tradition, which has been practiced every November since 1999, was created in order to encourage people to skip their usual grooming routine and instead donate their money to cancer charities. It has also become an internet sensation, meme and slang term used in conversation.

Many students at the University plan to participate in this year’s “Movember,” and although money can be tight, they are finding new ways to take part while remaining fiscally conscious.

“I actually shave four times a day, so I spend a lot of money on shaving supplies,” Nick Beard ’21 said. “But this year for ‘No-Shave November,’ I decided to switch some stuff around by using my shaving money for beer money and using my beer money to donate whatever I have left. It saves me money and I get to help out, too, but I can still enjoy the weekends!”

It’s the thought that counts, right? Beard might not quite understand how budgeting works, but we do know some students who are finding genuinely baffling but cheap ways to sustain their donations as well as maintaining their hair care during this month.

“I wear a lot of ripped jeans, and I’d rather not have five-inch patches peeking out of them” Jenny Herr ’22 said. “My roommate wanted us to refrain from washing our hair for a month instead, but I don’t think my blue hair coloring would survive without my shampoo treatments.”

Some first-year girls have pledged to not flat-iron their hair for the month to raise cash and awareness, but we’ll believe it when we see it.

Without getting too tangled up in the logistics, if you can manage to grow your hair or donate your dough, No-Shave November is the way to go!