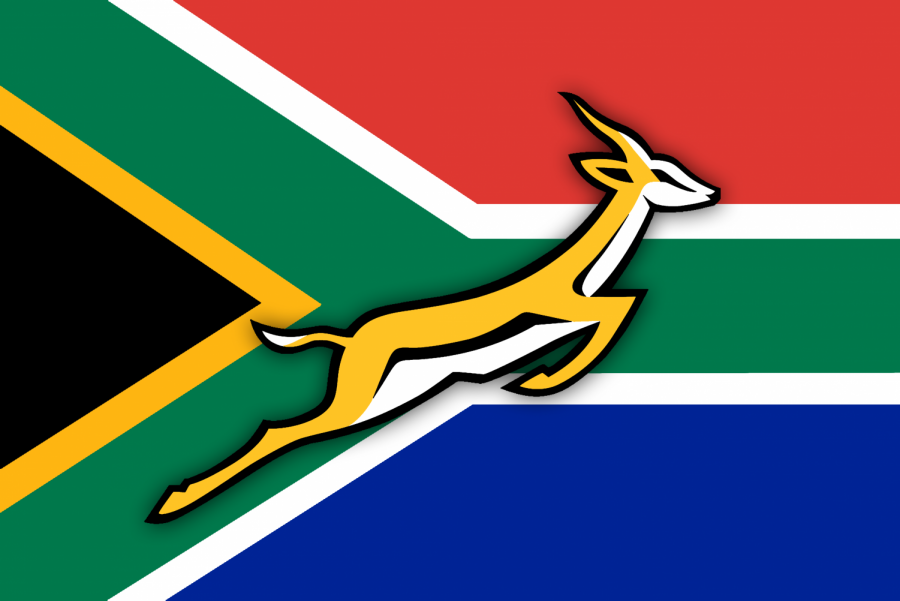 On Nov. 2, the Springboks of South Africa pulled off a stunning 32-12 upset over England in the Rugby World Cup final. It was the team’s third tournament victory, and their first since 2007. The Springboks were dominant, winning by a final margin of 20 points, and the win came just over a year after the team found itself ranked seventh in the world — their lowest position ever.

When the Springboks won the World Cup in 1995, the image of the country’s first black president, Nelson Mandela, handing the trophy to white captain Francois Pienaar became one of the most famous moments in the country’s sporting history. This year, though, that picture looks a little different. Captain Siya Kolisi is the first black man to lead the team to a championship. Born into poverty just one year after Mandela was freed from prison, Kolisi leveraged his natural athleticism and, with a bit of luck, escaped poverty and worked his way to the top of rugby in his country. He has since been a beacon of success in a racially-divided society.

“All I want to do is to inspire my kids and every other kid in South Africa,” Kolisi said. “I never dreamed of a day like this at all. When I was a kid, all I was thinking about was getting my next meal.”

Kolisi told reporters he hopes that the World Cup win will give South Africans “a bit of hope” and something to unite behind. Thousands of people across the country joined together to praise the team during a nationwide bus parade that lasted four days. However, the reactions, while largely celebratory, have invoked mentions of racial and human rights tensions from some critics.

The Springboks were once synonymous with racial segregation during the aftermath of apartheid in South Africa. The team remains over 60 percent white, while the country is less than 10 percent white by population. These are statistics that can be seen to reflect continuing racial tensions in South Africa. Additionally, one of the team’s star players, Eben Etzebeth, was accused of racially and physically assaulting a black man shortly before the team departed for the World Cup. The decision to let Etzebeth compete has drawn criticism of South Africa Rugby for prioritizing on-field success over social justice.

Despite 25 years of democracy, the World Bank reported in May that South Africa is still the most economically unequal country in the world, and the poverty levels still largely follow racial lines. Racism and inequality remain woven into the fabric of life in the nation. A black middle class is growing, but change comes at an excruciatingly slow pace.

One spokesperson for the Economic Freedom Fighters, a far-left political party, asserted to South Africa’s Parliament that joining the celebration “stands in parallel with . . . white supremacy in our society.” He maintains that the prominence of the Springboks is a reminder of extreme inequality and “belongs in the dustbin of history.” However, players from the team, including some of the black members who have spoken out, disagree. They claim that the celebration, uniting South Africans of all backgrounds, was authentic.

Mandela once said that “sport has the power to change the world.” Every day, we witness stories of underdog teams uniting communities, star athletes inspiring a struggling fan and high-profile professional players using their status to advocate for social change. We must acknowledge, though, that a trophy does not solve social struggle. Despite this reality, a world championship for South Africa under the tenure of a black captain is certainly something to lift up and to be proud of. On the other hand, it is important that the victory and the cultural unity it inspired do not mask the racial divides and harsh inequalities that still pervade life in South Africa.