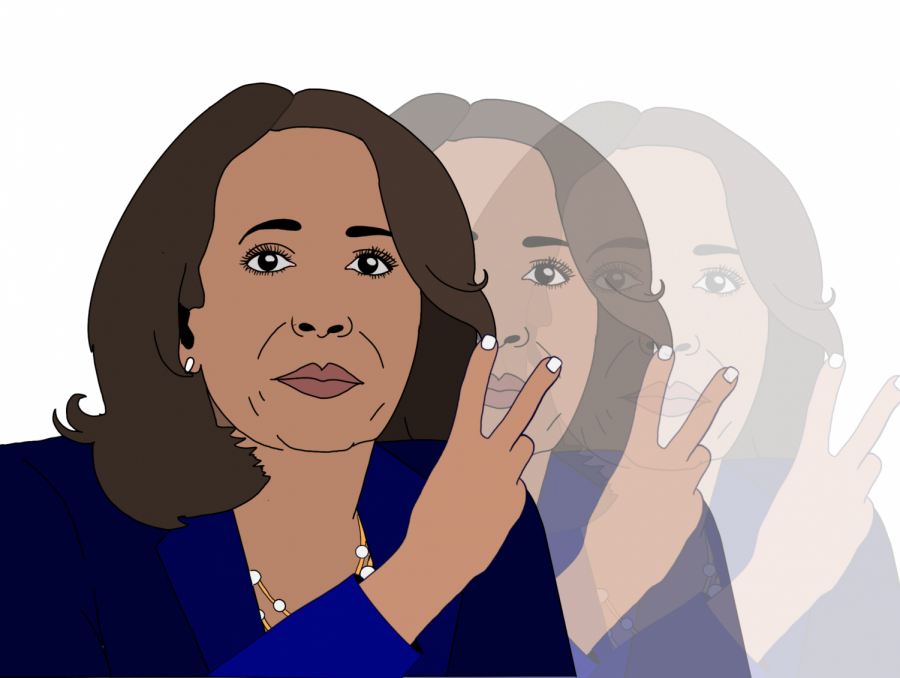 This past Tuesday produced shockwaves through the Democratic community as California Senator Kamala Harris, once seen as the DNC’s star candidate for U.S. President, suspended her campaign. The earnest-seeming four-minute video posted to her Twitter profile tells the story of how financial resources are simply gone, with Harris adding, “I’m not a billionaire. I can’t fund my own campaign.” Reports say she’s going to early states to personally thank her staff for their time.

But her voice will be dearly missed on the Democratic debate stage. As the American public was thrown through five debates with 20 candidates all vying for that nomination, her voice did break out in debates as one with power and integrity (regardless of how much she truly was committed to it). For example, calling out former Vice President – and current presidential candidate – Joe Biden on his previous stances in the 70s and 80s that opposed integrated busing for schools was one of the most poignant moments of the debates. “There was a little girl in California who was a part of the second class to integrate her public schools and she was bused to school every day,” Harris said in July. “And that little girl was me.” She honestly fought the good fight and worked hard to win the approval of the average Democratic voter in the hopes that someday she could beat the notorious incumbent president.

Despite her strong resume (District Attorney of San Francisco, Attorney General of California and U.S. Senator), she was never able to effectively persuade American voters that, yes, she should be the next president. Harris’s campaign was plagued by bad decision-making and poor staffing choices. Just last week, this led to a key campaign adviser going to businessman Michael Bloomberg’s campaign. She was frequently attacked by more left-leaning news outlets – on Twitter, for example – taking issue with her time as District Attorney, when she instituted fines of up to $2,000 or a year in jail for truancy. Other policies, like those regarding the death penalty, sex work and body cameras during her time as District Attorney and Attorney General, provoked the ire of those looking for a candidate with more integrity.

However, that’s not to say that the field is lost without her. Putting aside the fact that not a single person of color has (at the time of this writing) qualified for the December debates, the field is intellectually diverse and offers a host of candidates. The top five candidates (in terms of average polling numbers) — Joe Biden, Elizabeth Warren, Bernie Sanders, Pete Buttigieg and Andrew Yang — and the others each surely offer a flavor of politics catering to some slice of American people. However, it can be frustrating to see someone with such an astounding resume and experience drop out when several candidates for the presidency are either using their influence or money to try and usurp the position. Nov. 3, 2020 is an important date for the future of our country, and it is imperative that Americans do whatever they can to ensure the right person stands on the steps of the Capitol just over a year from now.

I frequently avoid writing down my actual opinions on American politics for a myriad of reasons. However, I was so emboldened by Harris’s positioning and charisma early on that I predicted on Twitter (one month after her announcement) that she would receive the nomination. While my prediction may not have come true, one thing is for certain: in the words of fellow candidate Yang, “[Harris was] so warm, smart, fiery, and a true public servant.” She will be missed.

* Note: The author would like to clarify the fact that while they believed that Harris would recieve the Democratic nomination, they’ve never believed that she should. Writing about a former attorney general, marked with a strong record of problematic decisions, from a less biased perspective was, in retrospect, a poor method to articulate that. While they believe that Harris‘ voice on the debate stage was great at that time, they have never believed that her voice was the ideal one to represent the American people against the incumbent office-holder in November. (January 30, 2020)