Is technology blending home and work-life? 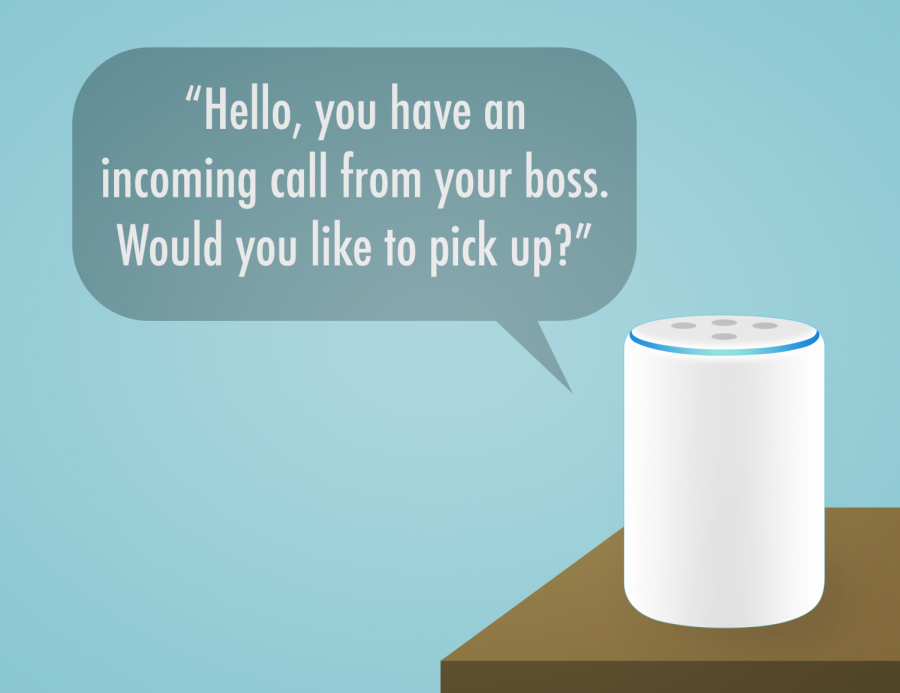 The separation of work and home life is becoming obsolete. Technology has advanced beyond being a tool to streamline work; instead, it has become a near necessity to have a constant connection with employers and colleagues through email or cell phones. If an employer has a question on a document submitted by an employee who has gone home, they don’t have to wait. An email can be sent with an expected response within a few minutes. At the same time, employers are also expecting employees to work more hours than ever before. Productivity is at an all-time high in the average American workplace, but at what cost? What can be expected from employees in the future if we have already gone this far?

With the blend of work and family life becoming the new norm, employees will be expected to spend more of their time on work. Workers will be demanded to be perpetually available, but if employees are required to put their best work forward, how is that possible if they have no downtime to spend on themselves? A mother hosting a birthday party for her son should be focused on her child. She should not be worrying about whether her boss is trying to connect with her through email. Simply because someone has the extra time to work does not mean that they owe that time to their employer. According to Family Living Today, nearly 60 percent of employees have reported their family dinner interrupted due to a message from an employer who anticipated a reply within the hour. Respondents to the same infographic also reported that one-third of them on average work on weekends and/or holidays. This constant demand by employers does not only apply to off-hours either.

Discussed in Cathy O’Neil’s New York Times Bestseller, “Weapons of Math Destruction,” a new term is being coined by workers at major American corporations: “clopening.” Clopening refers to an employee who may work late into the night to close the workplace and then returns a few hours later to open it again. With the use of Big Data to analyze customer traffic, businesses can optimize their use of employees as needed, frequently adjusting working hours for employees. This absurd scheduling practice is becoming popular but is leading to the common American to work far too often. According to a report by the International Labour Organization, “Americans work 137 more hours per year than Japanese workers, 260 more hours per year than British workers, and 499 more hours per year than French workers.”

Both of these trends only support the business practice of exploiting workers. In 2014, Democrats in Congress designed bills to restrict the scheduling software mentioned above; however, the legislation died due to a Republican majority, who opposed the bill at the time. It is important for employers to take this issue into their own hands and grant employees more time to themselves and lighten the workload. Studies have even shown further productivity in businesses that allow more vacation time. O.C. Turner, with the goal of educating employers, surveyed over 1,000 employees across the nation to determine what affect vacation time has on motivation. The company’s research concludes that 70 percent of employees with a week-long built-in vacation are considered “highly motivated” to support the success of the organization, compared to the 55 percent without. This incentive should, at a minimum, cause employers to revisit their expectations of workers.