Impeachment: Get out and vote 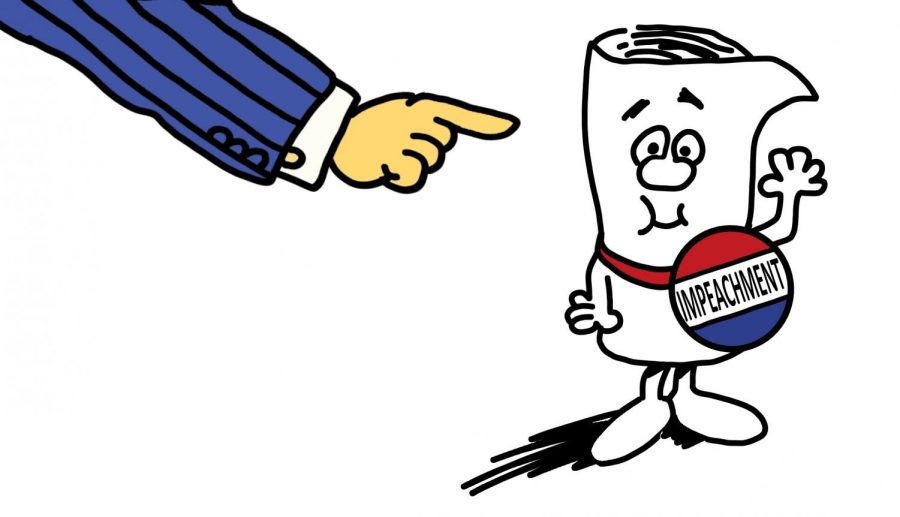 As the Senate voted to acquit U.S. President Donald Trump in his impeachment trial, it is crucial that we, as the next generation of voters, understand how this impeachment trial has empowered our voices as voters. Before this trial, we weren’t entirely sure what an impeachment trial was supposed to look like. When former President Bill Clinton was impeached in 1998, many of us had yet to be born or were too young to remember the events. This impeachment is likely to set an ugly precedent for future presidents – now that a new generation of voters is emerging and has been made aware of what an impeachment trial entails. What was once considered a rare event could become the new norm in the political sphere. The impeachment of Trump, only the third in U.S. history, may have created a new political tool used for the purpose of partisan backlash against opponents. Although this trial ended rather anticlimactically, its influence on future politics could prove troubling.

According to FiveThirtyEight, Trump’s approval rating rose to 43.4 percent on Dec. 18, when the House voted to impeach the President on charges of abuse of power and obstruction of Congress. On Feb. 4, his approval rating again rose to 43.5 percent as the Senate was getting ready to acquit him of those charges. Trump’s followers have consistently proved to be fiercely loyal, and impeachment seems to have created a rally-around-the-flag effect rather than destabilization of central authority. Party enthusiasm is strong despite the attacks by the Democrats, and it is probable that impeachment may be a new tool used by Republicans should a Democrat be elected president in the coming election cycles. This impeachment trial has spurred many more people to step-up and become involved in the political arena, but activism speaks loudest at the polls.

As college students, we are the newest voices to be heard in the electorate. Our votes will affect legislation on student loan debt, healthcare coverage, climate change and many more issues that will shape the world into which we are stepping. Political parties are becoming increasingly polarized, but it is the job of the electorate to demand what they need from their government. As impeachment could become a more popular partisan strategy, it is vital that our generation prevent the narrative from being controlled by partisan politics. The U.S. Constitution was constructed on the idea that the government is for the people. It is for this new generation, and it is for us. Whichever way you land on these political issues and whatever your view on the authenticity of the impeachment trial may be, it is undeniable that the 2020 election cycle will be a battleground between our generation and the ones before us. The stakes are high; we either move forward into a bright future or let the status quo drag us backward. The only way our voice can make a difference is in the polls. We have the power to focus the future of our government on more important issues than partisan politics. What better way to announce our entrance onto the political stage than to break records for voter turnout and demand the future we want?