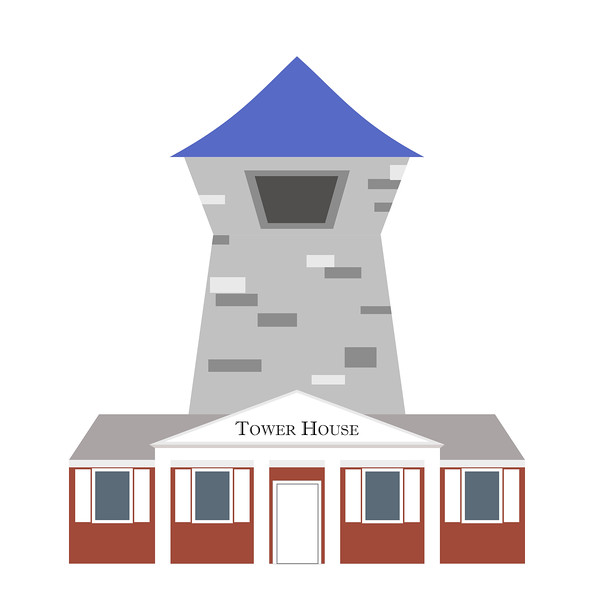 When the University decided to kick off a fraternity last year and convert its house into an affinity house named “Tower House,” students had many questions. These questions included – but weren’t necessarily limited to – “But that house doesn’t have a tower?” and “What are you going to do about the beer smell?” The school was mostly concerned that most of these questions weren’t even questions, but they have now decided to fully listen to the concerns.

When the affinity house was announced, many students suggested alternative names, such as “Towerless House” or “Red Stucco,” but the school has ultimately decided against a name change at this time. According to officials close to the matter, changing the name of the affinity house would require minutes, if not hours, of work involving changing up the maps on University websites and even putting up a new sign. Instead, the University has found a much simpler solution requiring not only less money but less time as well.

Starting at the beginning of March, the University will pause construction on the new management building next door, named “Academic Further-West,” and will begin building their brand new project. To better fit the name, construction workers will begin to work on at least one tower looming in the backyard of Tower House.

This circular tower, built from intricate red bricks and extending over four stories into the air, will house incoming first-year students who want a more fantasy-style living situation. It will come fully equipped with a moat and drawbridge.

Thanks to a generous grant from Ken Langone himself, Tower House will also feature a live fire-breathing dragon to protect the tower from harm and possible intrusions when the Order of the Exiled Fraternity makes attempts to retake their homeland. They have chosen to have a blue dragon so that the bright orange flames will complete school colors when the dragon is angered.

Carson Lynn, a current resident of Tower House, was happy to see that the school was finally doing something about the empty backyard. “I look out my window at that backyard every day, and there’s nothing more I want to wake up to than the warm fire of a dragon right outside. I think that with some hard work and time for people to get into character, the tower is exactly what this school has needed.”

If the University is able to complete this project under budget, they are considering adding a second neighboring tower to the backyard as well. This tower will be able to serve as an enemy tower during times of war, but will also teach first-year students about the importance of diplomacy in a feudalist society.