Checking in on the coronavirus 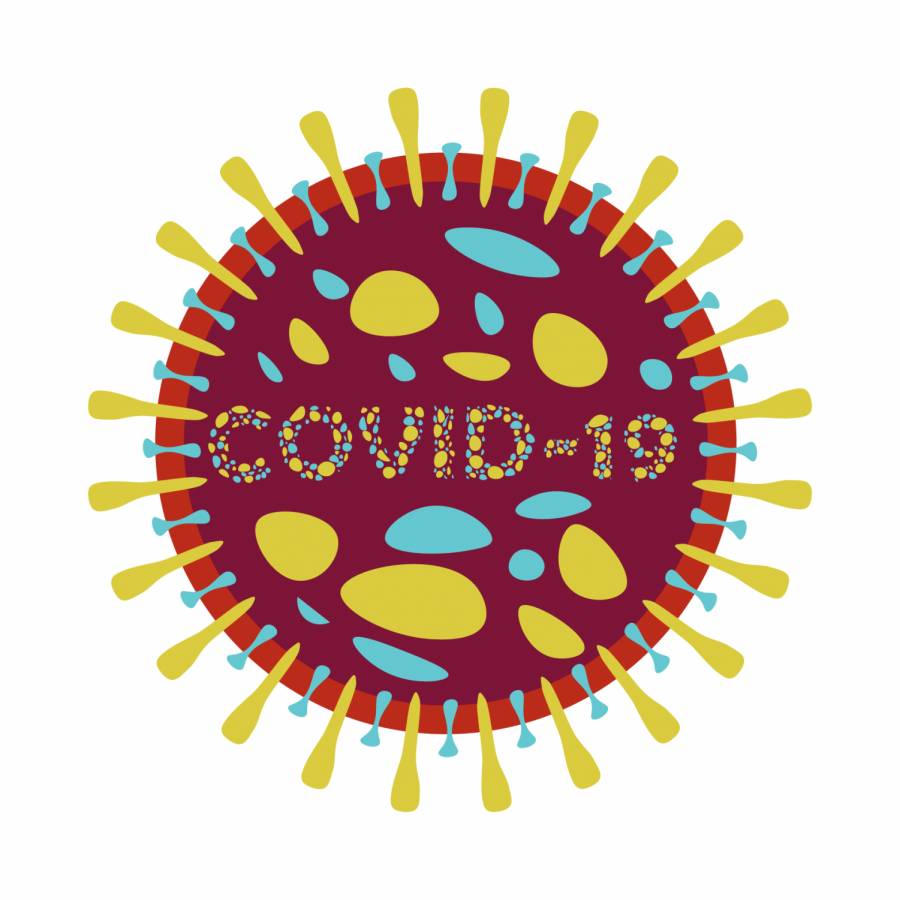 Five weeks ago, I wrote an article concerning the novel coronavirus and its outbreak in Wuhan, China. At the time, the death toll was just over 100 people and the number of infected had reached nearly 3,000. The World Health Organization was cautious to declare a national emergency, and the United States could count the number of cases in the country on one hand. But much has changed in such a short amount of time. The virus has now reached dozens of countries, infecting over 90,000 and killing as many as were infected over a month ago. Given the rapid spread of the infection and the number of responses from world leaders and organizations, including the Centers for Disease Control and Prevention (CDC) and U.S. President Donald Trump, it seems critical to understand how the coronavirus has affected the world so far and to clear up certain misconceptions surrounding the virus.

According to a recent study among over 40,000 infected patients, the Chinese Center for Disease Prevention and Control found that older people were far more likely to be infected. The older the patients were, the more likely they were to die from the virus, with the 80+ group having a 14.8% mortality rate. The 10-39 group, however, reached only 0.2%, and those below the age of 10 were not even included, given that the infection rate among that group was less than 1%.

Given such numbers, it would be easy to conclude that younger people are generally safe from the coronavirus, but it is dangerous to discount the generally high infection rate that the virus has. In comparison to the seasonal flu, which has an infection rate of about 1.3 persons, the coronavirus is at around 2.2. Furthermore, symptoms of the virus may not always be immediately apparent, leading to more opportunities for person-to-person infections and a much higher number of those with the virus than we may currently believe.

But while the flu also can have dormant symptoms, it is worth noting that the coronavirus has a global mortality rate of around 3.4%, whereas the seasonal flu kills only around a tenth of a percent of those infected. Granted, the flu has a significantly higher number of infections: just this season alone there were nearly 30 million cases, with less than 20,000 deaths. The high recovery rate is likely due to the presence of medicines and vaccines to combat the flu, none of which the coronavirus has.

This is all to say that there are multiple facets to understand about the coronavirus. While the virus has a higher mortality rate, it has infected far less than the average flu. Infection rates skew far more towards older demographics, but younger groups can be affected and any infected person can have the virus without knowing. Even though there is no current treatment for the virus, over 50,000 people have recovered. Caution and awareness is key, rather than apathy or panic.

It is important to realize the scope of the virus without majorly downplaying its severity, as Trump did at both a rally in South Carolina and at a press conference at the White House. Both times he compared the virus to the seasonal flu, inflating the mortality rate which it had and claiming that the fear was caused by the Democratic Party and the media. However, he has been consistently contradicted by medical officials who stated that treatment could only be made available over a year from now, despite the President stating that they were “very close to a vaccine.” When he said at the press conference that the number of cases was “going very substantially down, not up,” he was later refuted by the CDC, which stated that the number of infected people will continue to rise.

A confusion among leadership that constantly contradicts itself is simply not helpful in containing panic, and being too successful at lessening the issue could lead to many taking Trump at his word and disregarding the coronavirus. While this outbreak might not be the end of the world, it is crucial that we do not take it lightly but rather take preventative measures to ensure that we do not get infected or spread the virus.

For example, while it may seem prudent to purchase large amounts of protective face masks, the CDC recommends that only those who have displayed the symptoms should be using them. Furthermore, mass purchases of masks could lead to a shortage for medical workers who will need them. Thoroughly washing your hands is also important, as well as seeking help from a healthcare provider if you begin to display symptoms of the virus. Even if treatments are not available, taking the time to read about preventative measures is important, along with raising awareness of the current epidemic. Downplaying such a serious issue is dangerous, as is instilling unnecessary fear into the public. We must maintain our composure in the near future when it comes to the coronavirus.