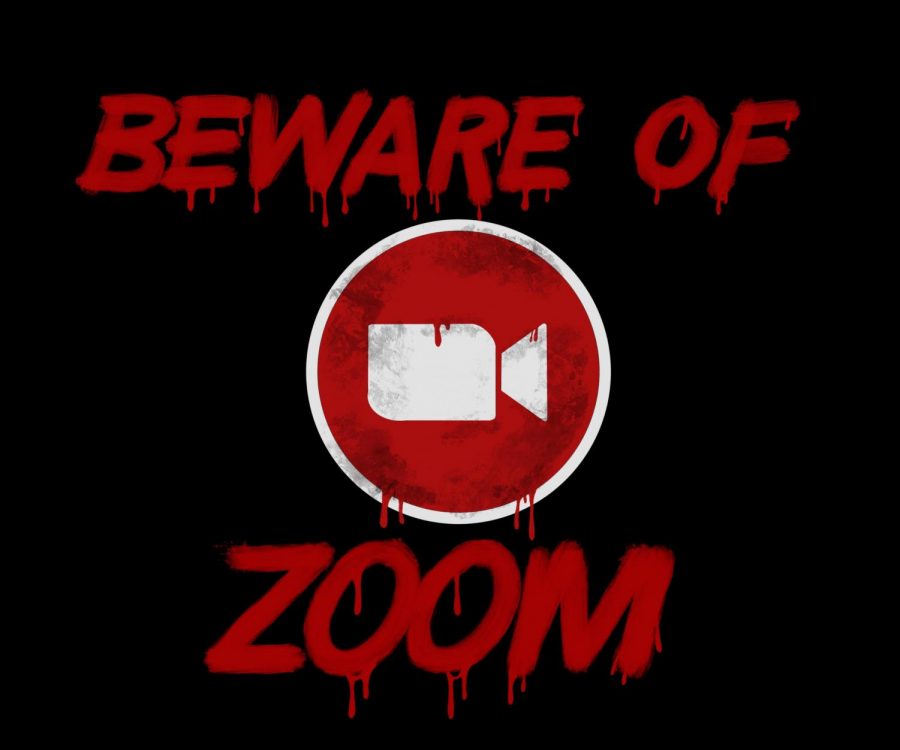 While the University is working to limit the effects of coronavirus on campus, students have been plagued with yet another hardship: Zoom catastrophes.

Liam Lame ’21, one of the first students to be affected by the plight of virtual mishaps, has since become an activist on the issue and is working to spread the word about the dangers of unmuted microphones and mispositioned devices.

During Lame’s first Zoom session of the semester, he had chosen a location that displayed a clear view of his room décor — which included a Phish poster. Lame has since dropped the course and has moved off-campus in order to continue his learning completely remote, in a room with barren walls.

Samuel Showoff ’24, unlike Lame, attempted to make a name for himself as a new student on campus but was met with a disappointing outcome. Showoff tried to execute the classic pants-less Zoom call trope, but the stunt was returned by Professor Careless when he also revealed a lack of appropriate attire.

Careless is in his last year before retiring from the University and refused to comment when contacted via email and telephone by reporters. Showoff’s class has since blamed him for the indecent incident, and an inside source said he is expected to transfer after his completion of the current semester.

While Zoom has caused distress for some students for social reasons, it has also done so by revealing criminal activity. Natalie Negligent ’22 was in the middle of posing an insightful question in her philosophy class when a fellow peer barged into the room, making a request that insinuated Negligent had been using her new single to peddle illegal substances after she had been kicked out of her former triple.

The University is attempting to track down the culprit of this illicit activity, and Negligent is now identified as the primary suspect. The investigation is ongoing, but Negligent’s attorney has described the situation as “a clear setup.” He went on to explain that, “When Ms. Negligent is conducting illegal business, she makes sure to do so after class hours, as she is a notoriously dedicated student.”

If you or anyone you know has fallen victim to a Zoom catastrophe, please contact the University’s Counseling & Student Development Center for further support.